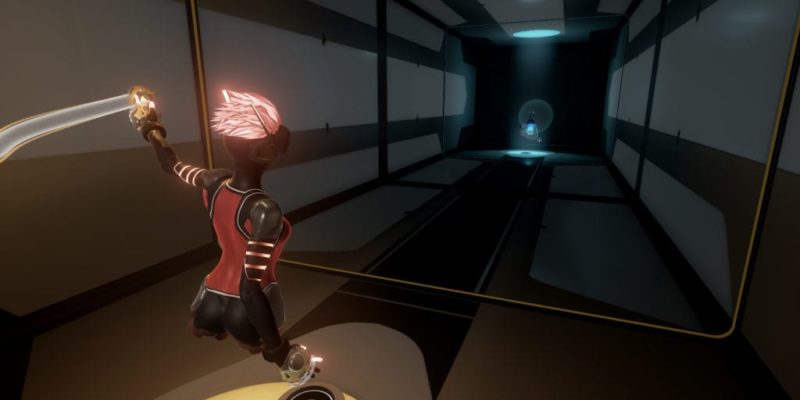 Despite CCP ditching VR development for now, they have managed to finally bring their VR sport title Sparc to the PC.

The game has just been released on Steam for £16.99 and promises “a unique physical sport only possible in virtual reality”. The game was quite well received on PSVR but how well it will do on PC remains to be seen. Fortunately, Sparc comes with single player challenges and trials as well as multiplayer. At least if the player base is reasonable small to start there are other ways to play the game.