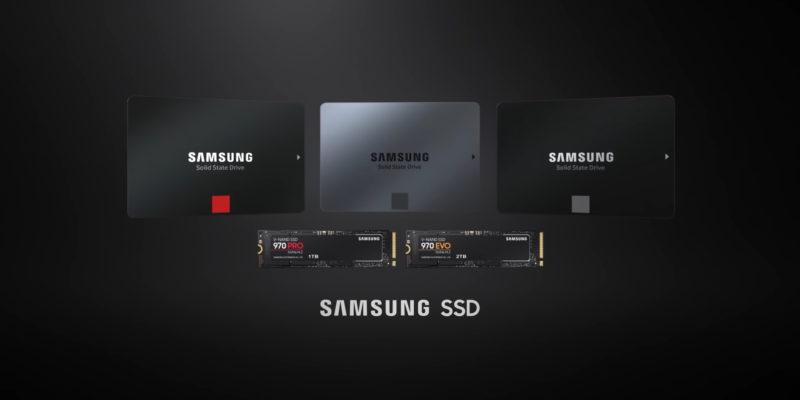 For a lot of those who play on PC, a super fast solid state drive (SSD) is a must. Load times drastically lower when you plug in an SSD, which is why they’ve quickly become a standard in PC builds. Naturally, the faster the read and write speeds of an SSD, the better. Companies like Seagate and Corsair have been duking it out in the ring for years vying for the king of SSD speeds. But here comes Samsung with the folding chair! During CES 2020, the Korean manufacturer revealed the 980 Pro SSD, a PCIe 4.0 drive that boasts remarkable read/write speeds of 6,500 and 5,000MB/s respectively.

The latest drive is billed as the successor to Samsung’s 970 Pro. According to Japanese PC site PC Watch, the 980 Pro uses the 6th generation of Samsung’s V-NAND tech. It will have 128 stacked layers, doubling the 64 layers of the 970 Pro. 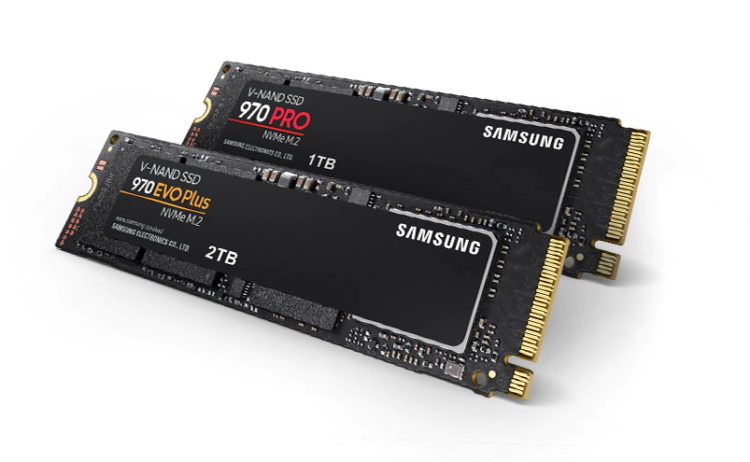 The 980 Pro, like its predecessor, will come in a variety of flavors. You’ll be able to choose three capacities, including 250GB, 500GB, and 1TB. Samsung has not yet divulged pricing for its upcoming drives.

Project Duru is an upcoming story of mole-rats and depression