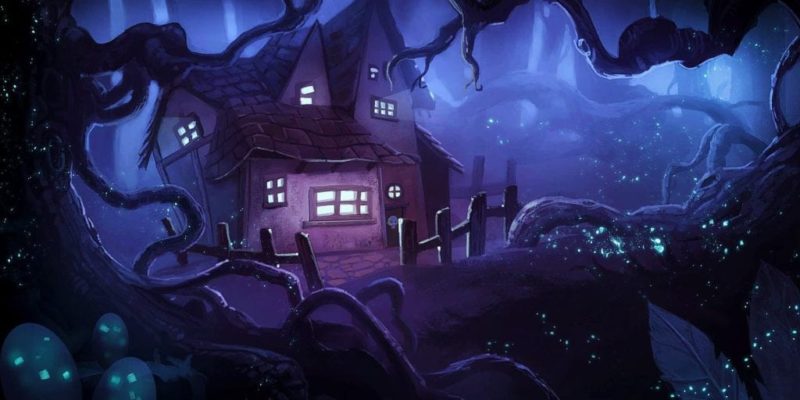 There’s a new crowdfunding campaign up and running and I think it’s worth a look as the game sounds like it could be a blast.

Coming from a small indie team an inspired by classic cartoons, Chasers is looking to raise $220,000 to make the game a reality and bring fast-paced mutiplayer powered action to gamers. So what is it?

In Chasers there are Runners and there are Chasers. The Runners have to dash about the maps collecting gold. Meanwhile the Chasers have to hunt down the Runners using cunning, their knowledge of the maps and special characters skills. It’s a really simple premise that could make for some highly entertaining gameplay with its over the top skills and characters.

The game will come with numerous gameplay modes including a simple chase mode where it’s race against the clock for two teams with Runners scooping up as much gold as possible before the clock runs down.

Team Capture involves teams capturing control points as fast as possible using their knowledge of the maps. Capture the Flag will involve four teams each with a Runner and Chaser. The Runner can use trapping skills while the Chaser uses their skills against the other players.

An obligatory Death Match  mode is also included where Chasers will collect as much gold as possible by taking out other players with their skills and also utilising special drops such as health potions and other boosts.

Finally, and this sounds like it could be a real laugh, the Survival mode where there’s only one Runner and multiple Chasers but the Runner moves faster than the Chasers which will make for some tense moments.

As you can see there’s a lot planned and it won’t cost a bean to play if it does get released. With it’s great looking characters, and gameplay that should appeal to everyone, I think this is worth checking out.

If you like what you see hop over to Indiegogo and check out the crowdfunding promo video below.