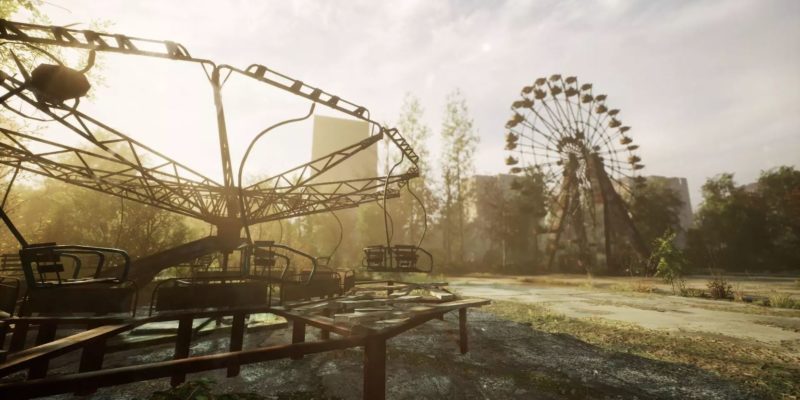 Chernobylite, from the team at The Farm 51, launched in Early Access about a year ago on PC. Over the course of its preview year, this open world survival game has seen numerous changes and overhauls, based on player feedback. To mark a year since launch, the team has detailed a mega patch arriving for early access players, and eventual full release plans.

For now, The Farm 51 has put a rough 2021 release window on the full 1.0 launch. At the same time, a current and next gen console version is set to drop too. However, PC players can dip into early access whenever they want, and now seems like as good a time as any. The newly released patch is the “penultimate” update for the early access version of Chernobylite.

To kick off, two new quests have been added to the game. You can delve deeper into Chernobylite‘s mystery by playing out two new story sequences. These follow either Olivier’s or Olga’s stories, or you can play through both for extra character backstory. Alongside these, some new levels have been introduced.

A new investigation segment has been added to the board, which takes place in the Fractal World. Titled, The Woman in the Red Dress, this level concludes a new board investigation. Stealing Adrianna’s Technology has also been added there, which is of importance to those who wondered how Igor got his VR helmet. Finally, over 40 new events have been added to some of the game’s existing levels and some even contain new locations to explore. 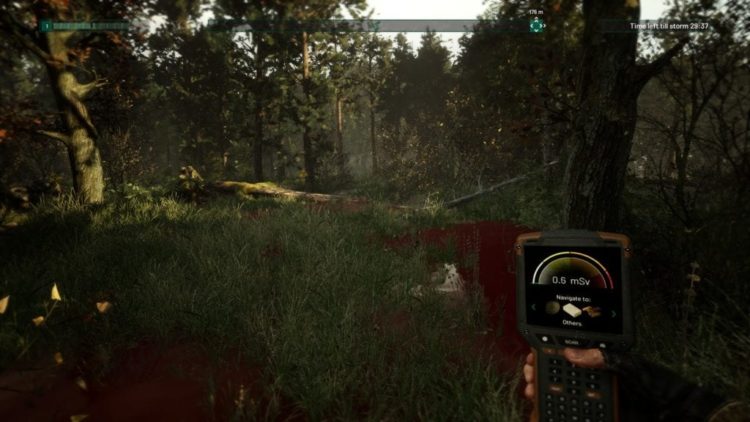 To complete these events though, you’ll need a couple of newly introduced gadgets. The Chernobylite Blaster and the Anti-Chernobylite Burner will be needed to survive the new locations. You’ll have to be extra cautious too, as The Farm 51 has overhauled the AI in this update to make for more realistic soldier patrols. We’re intrigued to see where this one goes, and will be keeping our eyes peeled for a launch date for the full release.

The Chernobylite early access build is currently running a 30% discount on Steam.