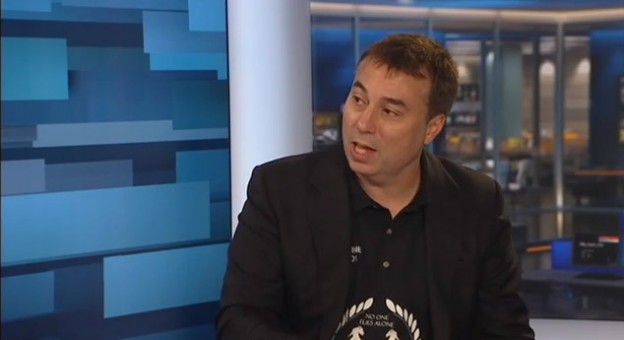 As 2015 begins, Star Citizen has a big year ahead and Chris Roberts shares his thoughts and plans.

There’s no doubt that not all PC gamers are convinced by Star Citizen just yet. With money flowing in from a passionate community, it’s enabled Cloud Imperium to expand plans and share their vision openly with backers of the game.

Chris Roberts has noticed commentary on the Intertubes saying that the game will fail but he also knows that he has time on his side to make Star Citizen a great game, maybe not perfect and to everyone’s taste, but still a great game. In his latest update he writes:

“When I read a press article that questions whether we can deliver all the promised features to keep everyone happy, or I see someone that can’t fathom how Star Citizen can have such support and without doing any research jump to cynical conclusions I just smile.

“Because with the community we have and the passionate and talented team of developers I can’t imagine us “flopping” as a few bloggers have predicted. Not because we’re better than everyone else, but because building a game this way, in total lock step with your community, means it’s pretty hard to fail in the long run. Will we build everybody’s dream game? Of course not, that would be impossible! But with this level of engagement and iteration I think we’ll build something special that people can happily lose themselves in even if it doesn’t have every feature they dreamed of.”

It’s going to be a busy year for Star Citizen with the release of the FPS module, a first glimpse of the Persistent Universe starting with a planet side social module, and probably the most exciting, the first Episode of the single player Squadron 42.

The success of the game’s funding can be attributed to two factors, a passionate community looking for an amazing space sim, and the way in which Cloud Imperium are engaging with the community as the game develops. As Chris says himself, “We give more detailed monthly updates to our backers on the game’s progress than I ever gave any publisher I was making a game for!”

Although the game is unlikely to ever be “finished” because it should keep expanding over the years with continual community feedback, the fact is the community is already behind Chris Roberts’ vision during these early stages. That really counts when there are more PC games than ever before fighting for space on PC gamers’ hard drives.

Will it flop as some are suggesting? It’s unlikely. CI will be very careful  how and when they release the game’s different modules, and you can bet they will be more polished than a shiny thing before being completely signed off.

Overture Kickstarter Hopes To Bring The Game Outside Windows