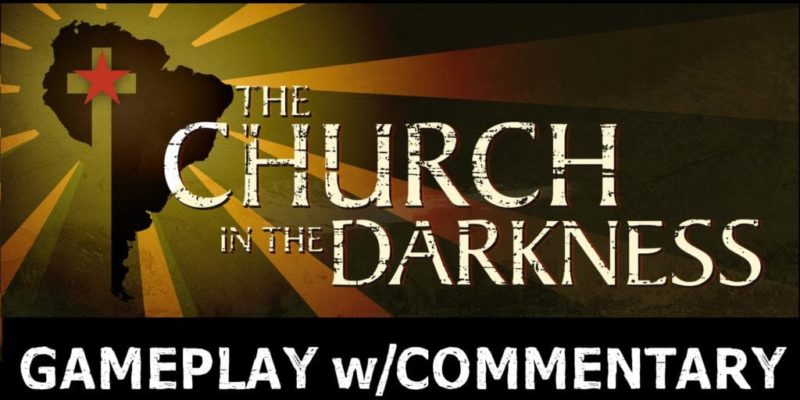 It’s been a while since we’ve seen anything from Paranoid Productions and the upcoming Church in the Darkness but it’s a game we think you should keep an eye on.

A new gameplay video has been released featuring narration from designer Richard Rouse as he takes you into the world of a 70s cult movement. The game’s story involves searching for your nephew in the isolated confines of Freedom Town, a settlement established by Rebecca and Issac Walker deep in the South American jungle.

Playing as former law enforcement officer Vic, the settlement has to be infiltrated and investigates. Each time the game is played, the outcome can be different depending on the actions taken and how NPCs are interacted with.