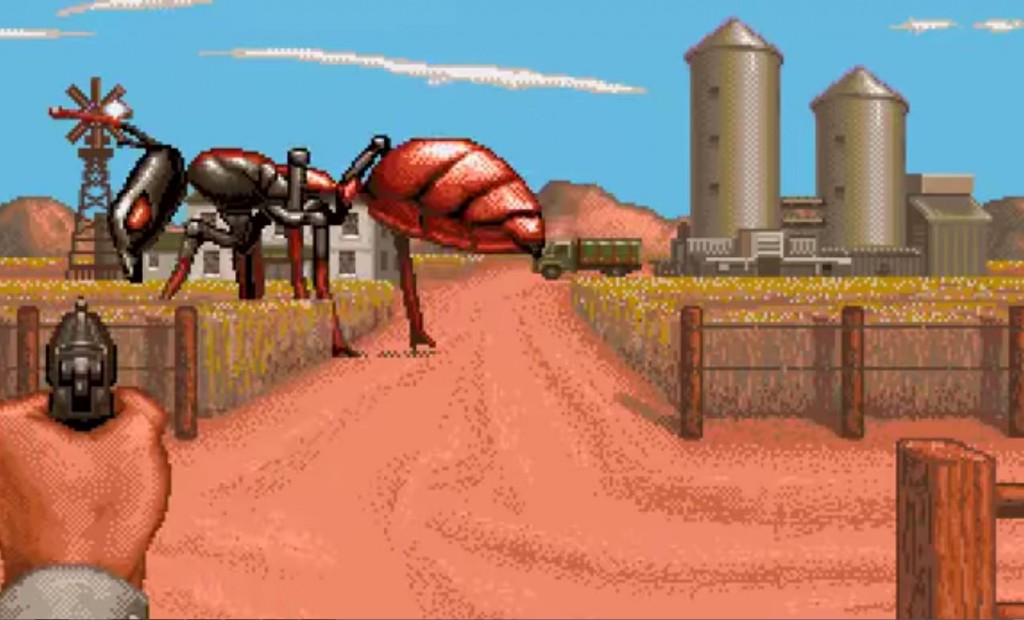 I have many, many fond memories of It Came from the Desert.

If you recognise the names Wings! or Rocket Ranger, that’s probably because the former got a Kickstarted remastering and a remake of the latter is currently being Kickstarted. Other than that I’m pretty sure everyone knows Defender of the Crown, but this’ll be the first time those of us without Amigas will have had a chance to play things like It Came from the Desert 2. Barring naughty emulation, anyway. Most of the titles are hard to describe, generally combining strategy, action, and RPG in interesting ways.

If you fancy picking this Cinemaware anthology up, you can do so over on Steam.