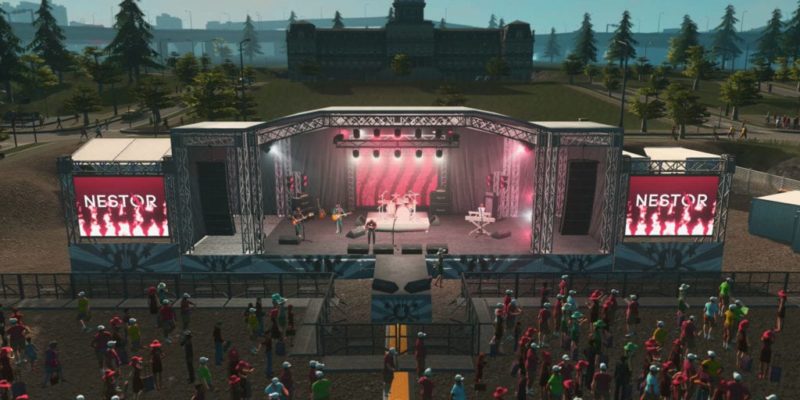 Paradox and Colossal Order have revealed that a new mini expansion for Cities: Skylines will be released next week.

Called the Cities: Skylines Concerts expansion, this update will allow the players to plan and bring large concert events to their cities. According to Paradox, the new content will feature music and images from Rock, EDM, and Pop/Folk bands. There will also be a new music-focused radio station added to the game.

The expansion will be released on 17 August and it’s priced at £4.99 and a store page for the expansion is also now live on the Paradox site.

The first screenshots have also been released which show some live events, event management screens, and a venue placement screen.

Rugby 18 trailer takes you behind the scenes

Paragon servers now back online but you’ll have to queue

By Michael Kloos6 mins ago
News