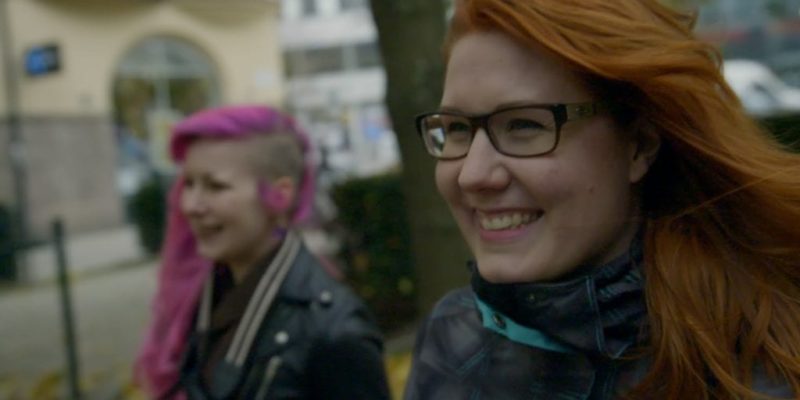 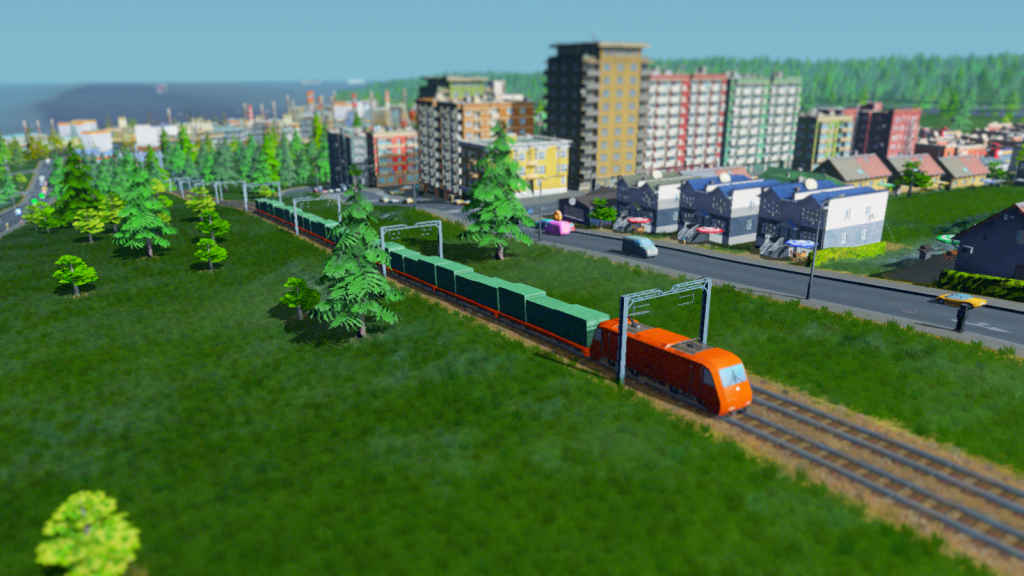 The latest trailer for Cities: Skylines shows quite a lot of gameplay footage, but it’s largely focused on the devs talking about the game.

Well, sort of. They’re more talking around the game, discussing what they like about city builders and how they see the genre. That means that there isn’t a huge amount of detail on the game itself, but you’ll get a pretty good grasp of what they’re aiming for – and, from what they say within, I reckon they’ve got some idea of what makes this genre entertaining.

Have a looksee at the video below, anyway. Two more videos along the same lines will be coming soon, while Cities: Skylines itself is scheduled for “early 2015”.