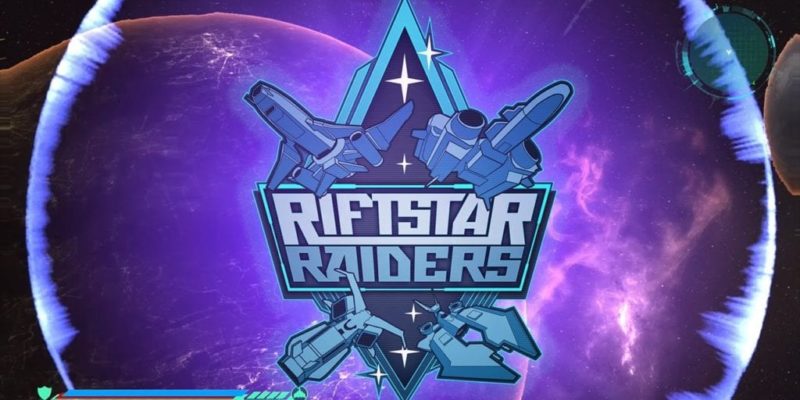 The game appears to be shaping up quite well, and with the ability to upgrade ships and create builds, this could be quite an interesting co-op experience. Give the new video a watch to find out more.

By Jacob Roach1 day ago
News

By Wes Tacos1 day ago
Industry