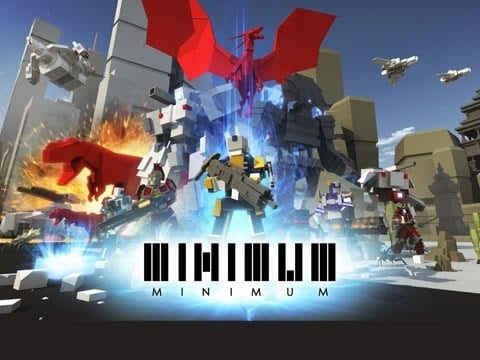 According to a report over at Polygon (who claim to have obtained court documents,) TimeGate Studios filed for Chapter 11 bankruptcy protection in a Texas bankruptcy court on Wednesday. The developer’s total liabilities could be anywhere between $10 millions and $50 million USD. Their creditors include Epic Games (presumably for Unreal Engine licensing fees,) online service Agora Games and a local pizza delivery place (owed $34.80.)

Of late, TimeGate is probably best known for co-developing the dreadful Aliens: Colonial Marines. This task was outsourced to them by Gearbox Games.

It’s still unclear exactly how much of Aliens: Colonial Marines was actually developed by TimeGate, but the developer contributed enough to have its name displayed in the opening credits. The same studio also developed Section 8 Prejudice, which is a game that certainly has its fans; and shows that left to their own projects, TimeGate were no slouches.

The latter game had caused TimeGate additional financial problems of late. In 2009 the studio had sued original Section 8 publisher SouthPeak Games over the withholding of royalties, and SouthPeak counter-sued with the claim that TimeGate hadn’t invested enough of its own capital into the project. An arbitration process ruled in favour of SouthPeak and awarded $7.35 million USD in compensation.

This was overturned in a federal court in March 2012, but reinstated after an appeal by SouthPeak in yet another court, leaving TimeGate back on the hook for $7.35 million USD.

The studio had recent announced a third-person PC shooter called Minimum, whose fate is now unknown.