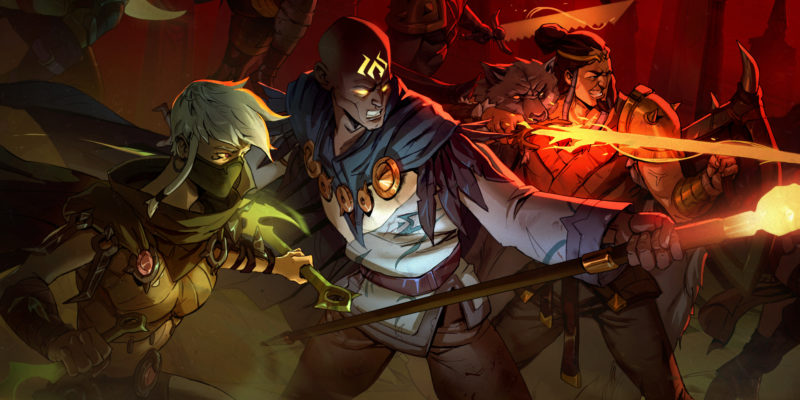 Have you wondered what the team behind Awesomenauts has been up to lately? Apparently, Ronimo Games has been working on Blightbound, a new co-op dungeon-crawler that will soon arrive in Early Access.

An online and local three-player game, Blighbound involves everything you’d expect of its genre. You’ll work together as a team to battle through monster-infested dungeons, grab loot, and then fight over who gets the best stuff. There are over twenty characters to choose from, each with their own unique abilities and skills.

The cinematic trailer for Blightbound does raise questions about how unique the game will be. The story is a familiar one. There’s some kind of evil force called the Blight, it’s poisoned the land, and heroes need to wreck stuff in order to save the day. Wash, rinse, repeat. It’s the kind of story we’ve heard many times before.

Similarly, a lot of the gameplay mechanics are well known by this point. There’s crafting, because of course there is, and some element of base building. The game is described as having “handcrafted” dungeons, too. It will be interesting to see if these manage to do anything that sets them apart from the rest of the pack.

Of course, a formulaic game isn’t necessarily a bad one. With its eye-catching 2D art style, Blightbound may well win over fans of the genre once it arrives on Early Access. It’s worth noting that Awesomenauts similarly isn’t the most original of games, but it’s well-built enough to have won a dedicated fan base nonetheless. Often, a unique setting or core mechanic is less important than a genuinely enjoyable gameplay loop. 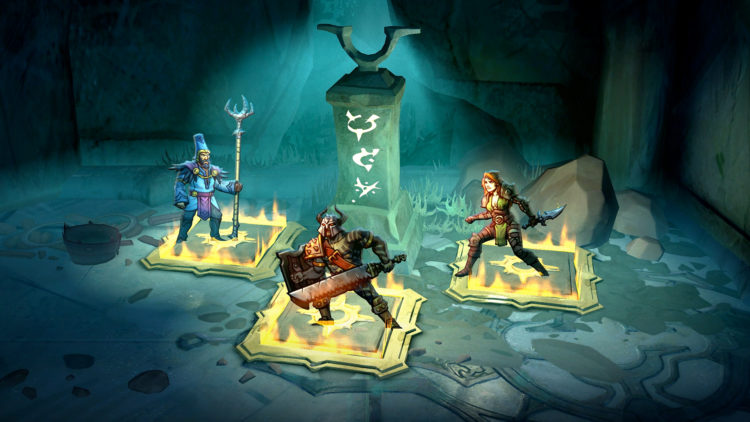 Here’s hoping Ronimo manages to work the same magic with this game that it did with Awesomenauts. If so, Blightbound will no doubt prove to be a hit when it arrives on Steam Early Access.

League of Legends Patch 10.10 update: The biggest patch so far