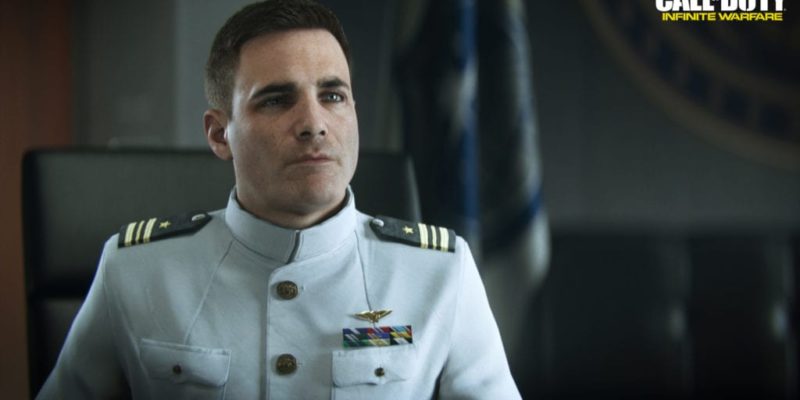 In a bizarre move, one which Microsoft are blaming on publishers Activision, Call of Duty: Infinite Warfare segregates Steam and Windows 10 Store players. This also affects the PC version of Call of Duty: Modern Warfare Remastered.

A query on Activision’s support page reads: “Can I play Call of Duty: Infinite Warfare or Call of Duty: Modern Warfare Remastered for Windows 10 on Windows Store with my friends that are playing on another PC platform?” The answer given is no. No you cannot.

Specific reasons are not given, but in a statement to Windows Central a Microsoft spokesperson has suggested this decision is on Activision. “We support cross-play between devices and platforms for partners who want to enable it,” Microsoft state; a claim that seems to be supported by titles like CD Projekt’s Gwent.

The specific wrinkle in this case is probably Infinite Warfare’s reliance on Steamworks for multiplayer match-making. That decision was Activision’s (Steamworks match-making isn’t mandatory or anything like that), and as a result anybody buying the PC version through the Windows 10 Store will find a very small player-base.

On the brighter side, that’ll make it much, much easier to top the leaderboards.