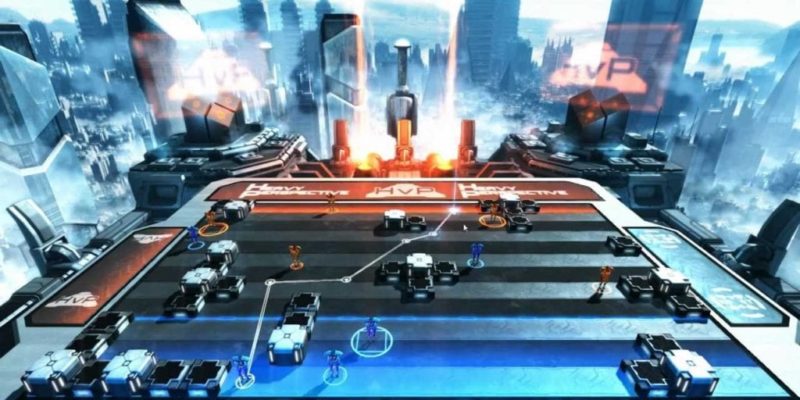 Mode7, developers of actually brilliant, asynchronous (that just means you plan your moves in your own time and then press ‘go’ to execute them) strategy title Frozen Synapse are to return with Frozen Endzone. By the looks of the trailer (below,) this one will involve the same high-concept tactical planning as the previous title, except this time it’s all on a robo-sports field.

It’s ostensibly American Football powered by future robotics, but probably shares a similar amount in common with it as Blood Bowl (ie; a bit, but certainly not everything.)

So, instead of plotting out whether your chap with a shotgun will round the corner immediately or hunker down for a bit and get some shots off, it looks like you’ll be deciding whether to send your robot on a jinking run up the pitch and have him hand-off the ball, or gamble on a long pass that your opponent may or may not have just sent a fellow robot to intercept.

Frozen Endzone is also on Greenlight, so give it a vote if it looks promising to you (and, given Mode7’s previous game, it should.) Sounds like ‘nervous test pilot’ will be doing the music again, too. The title may enter beta this year, but is aiming for a 2014 release.

Slitherine says: “We have a Warhammer 40,000 license too” 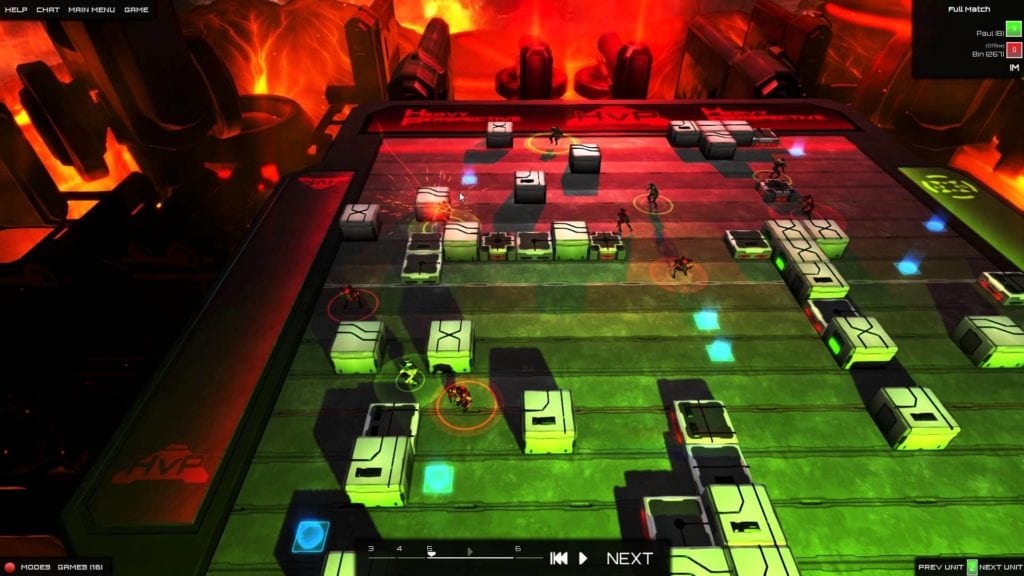 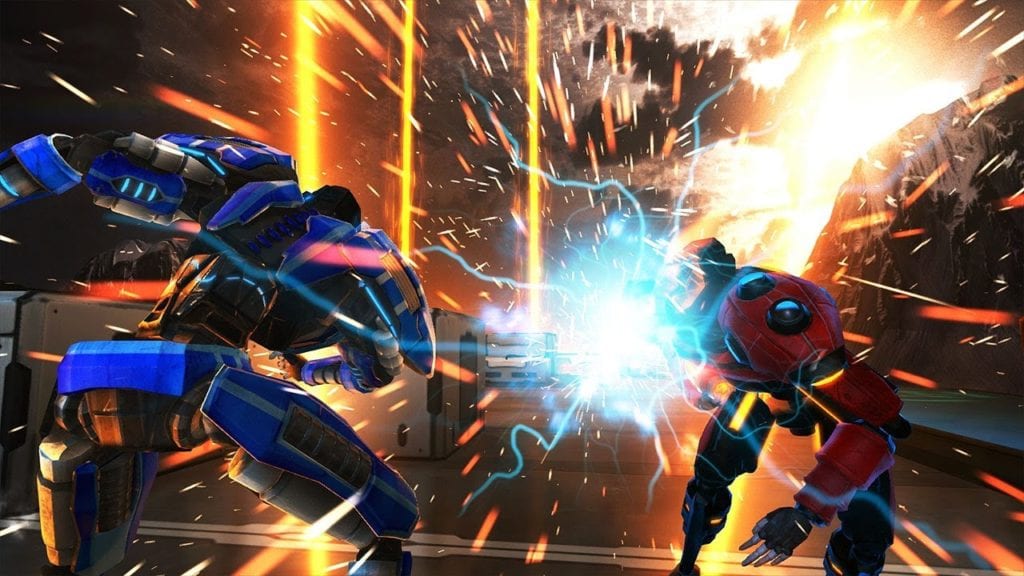