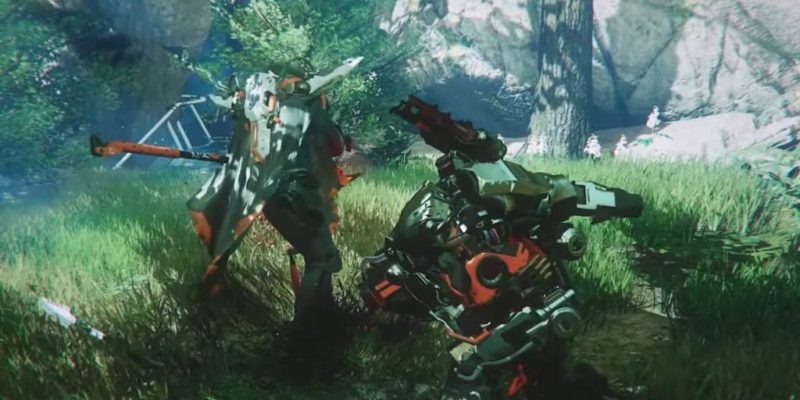 Combat in The Surge was one of its strongest points. Mind, it was one of the only strong points in Deck13’s sci-fi slice-em-up RPG. Regardless, the limb-severing loot mechanic was one of its standout features. The Surge 2 continues the limb targeting combat, allowing you to slice, dice, and make French fries — maybe not that last one. Publisher Focus Home Interactive dropped a brand-spankin’ new trailer today, which is all about that glorious combat.

The Surge, for all its faults, had an entertaining way of finding new gear. Though the game was similar to games like Dark Souls, where loot is dropped off corpses or found in chests, The Surge left matters in your hands. Or, to be more exact, in the enemy’s hands — and arms, legs, heads, etc. Gear had to be violently sheared off enemies and then equipped via the exo-rig you wore. Melee weapons and armor had to be ripped off your foes in The Surge, and its sequel will offer even more options.

What’s yours is mine in The Surge 2

From what we see in the trailer, combat in The Surge 2 is certainly a few steps beyond the original. Combat in The Surge was a grungy, filthy affair, where victory often looked like the end result of two Lego Technic figurines being thrown into a tumble dryer.

The Surge 2‘s combat appears to have somewhat more finesse, if that’s what you’re seeking. Axes, staffs, swords, and more are all at your brutal disposal. However, fighting styles seem far more depth and sophistication. The same can be said for the finishing moves, which are a violent spectacle to behold — especially in slow motion. 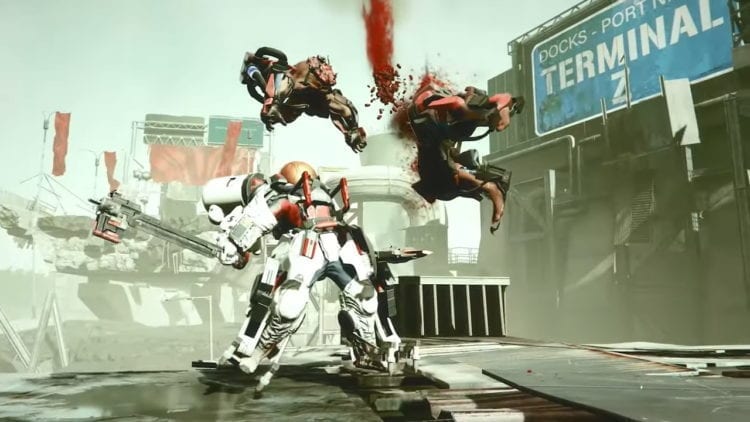 It dices, it slices, and it makes French fries and three different… whoops.

“As the nanomachine infestation eats Jericho City, new, horrific amalgamations of man and machine roam the streets as gangs, the government, and cultists war for control over the most valuable areas,” explains the press release.