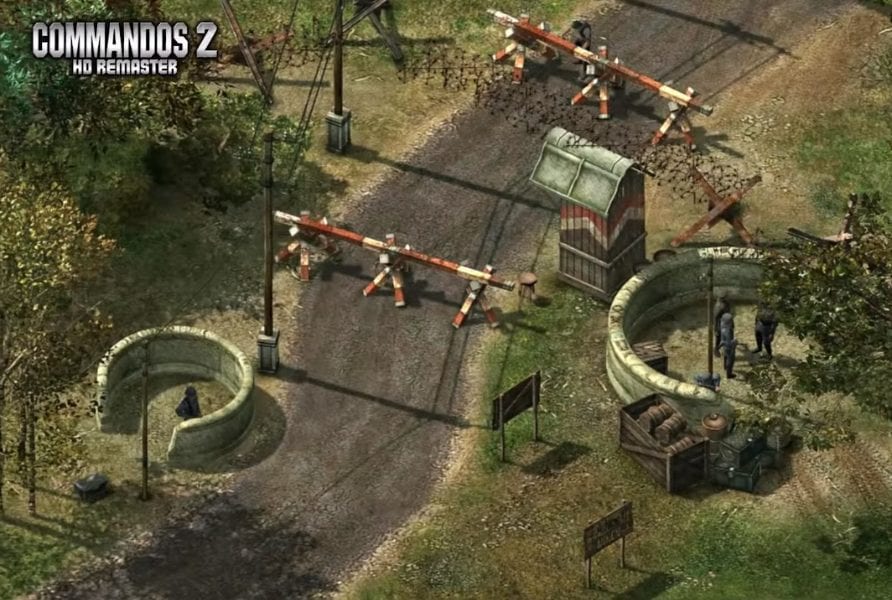 Fans of World War II subterfuge or Roman conquest should be happy. Commandos 2 and Praetorians are getting the HD remaster treatment from Kalypso Media and Yippee Entertainment. Players can look forward to a full release on January 24, 2020. Both games will also have a playable beta starting on December 13.

The HD remaster of Commandos 2 will see players once again take command of an elite team of Allied commandos as they fight behind enemy lines in World War II. Like the original game, players will explore interactive environments and utilize the commandos’ unique abilities to complete a series of increasingly difficult missions. Every mission (and the tutorial) has revamped graphics and new, modernized controls. The biggest change besides the new graphics is probably the inclusion of a 360-degree camera and the ability to zoom in and out.

If you aren’t familiar with Commandos 2, you control a team of commandos as you sneak or fight your way through various missions. There is also a variety of commandos, such as sniper, diver, seductress, demolitions expert, and more. Also, you can get a commando dog, Whiskey.

Do you miss leading your legionaries into the Nile delta? Or marching your legions through dark Gallic forests? Fans of the original Praetorians can expect a completely revamped experience, with new controls, a new UI, and graphic enhancements for units and maps. Also, Praetorians – HD Remaster will also have a multiplayer mode playable on the December 13 beta.

Take control of three different factions — Rome, Gaul, or Egypt — as you battle your way through over 20 missions. The gameplay itself is similar to a traditional RTS or battles in Total War. You command a variety of units using different weapons and formations. If you’re a genre fan who never got around to playing the original, it might be worth a look. 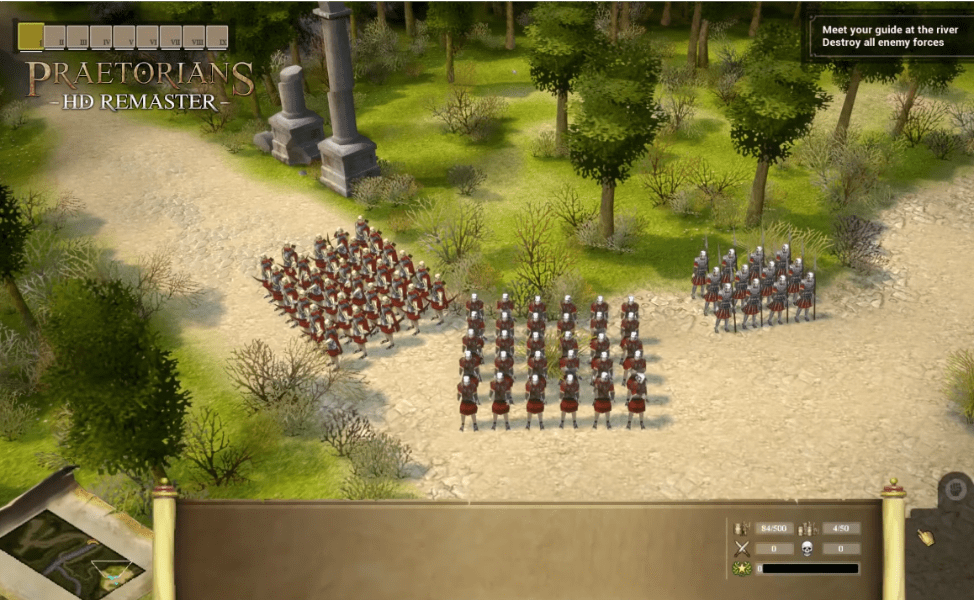 You can purchase the remastered Commandos 2 and Praetorians on Steam, or you can pick up both in a discounted bundle on the Kalypso Store. Mac and Linux users can expect to play the games in Spring 2020.

Paradox Interactive lays out their vision for Crusader Kings 3