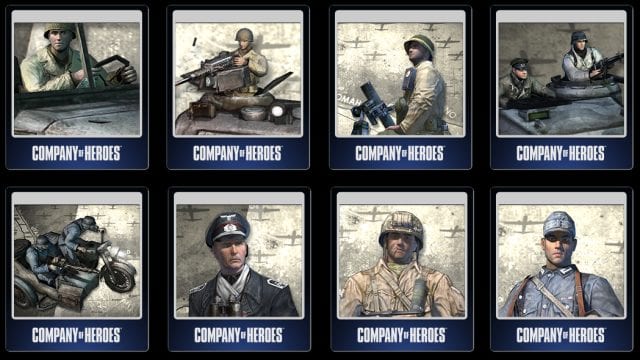 Relic’s Company of Heroes has been updated with an in-game hub supporting the Steam Workshop today. As with other Workshop-supported games that should mean players will be able to manage the various mods and subscriptions that are available out there.

In addition, the Eastern Front mod for Company of Heroes has been released on Steam. This adds the initial Company of Heroes 2 factions (Soviets and German Ostheer) to the first game. Steam Trading Cards have also been added to the game, just for good measure.

Along with all this, the series is on sale on Steam at the moment. All Company of Heroes base games and expansions are 75% off, with CoH2 “items and bundles” listed at 66% off. The sale will run until 10am Pacific on 5 June.

Next Need for Speed getting a full reveal tomorrow