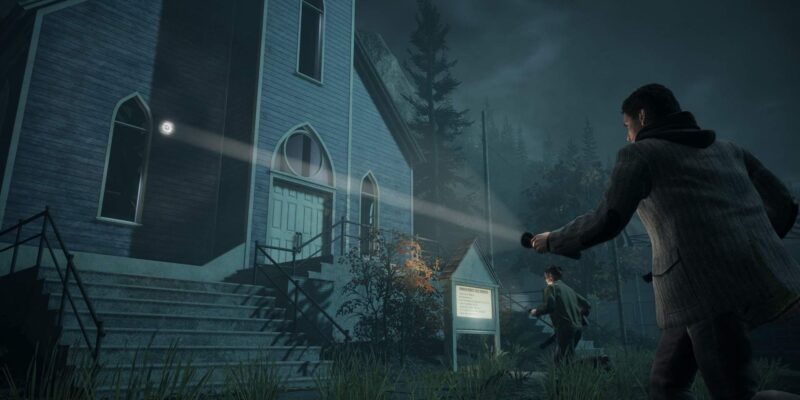 Over two weeks ago, developer Remedy Entertainment unveiled its first trailer for Alan Wake Remastered, an updated rerelease of the 2010 cult classic. The remaster certainly appeared faithful to the original game. Although, fans of that initial release likely already noticed several visual differences and upgrades when analyzing the trailer more closely. To the average player, however, the remaster may not look that much different from the original, which makes sense considering that Alan Wake is a decade-old game that has not seen a rerelease up until now. Having said that, a recently posted comparison trailer for Alan Wake Remastered clearly shows that the rerelease changes much more than just the resolution.

But the differences do not end there. In general, the lighting has seen a massive upgrade, as the contrast between light and shadow looks much more noticeable and natural than it used to. The colors also look noticeably more vivid, although not to the point where the environments lose their dark, melancholy edge. The remaster does quite a bit to smooth out the rough aspects of the original aesthetic and make the image less grimy, which may either please or disappoint some fans depending on their perspective.

Ultimately, the new comparison trailer for Alan Wake Remastered should dispel any notion that Remedy Entertainment is not putting its all into updating the game for a modern audience, at least visually. Hopefully, the developers put the same amount of work into preserving the quality of the gameplay, as an alarming number of remasters have not fared so well in this regard.