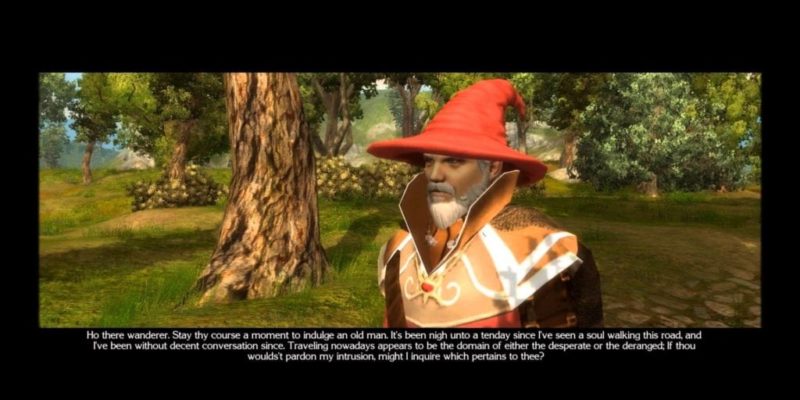 Creating a mod can be a massive undertaking and when you decide to recreate a full game in 3D, well that’s taking mod making to another level.

This is excactly what Drew Rechner has done with Baldur’s Gate Reloaded, a mod that has recreated the original Baldur’s Gate and the expansion Tales of the Sword Coast  with Nevewinter Nights 2. To get this up and running a copy of NWN2 and both the Mask of the Betrayer and Storm of Zehir expansion also need to installed.

This new version has obviously been a labour of love as Drew commented on his Facebook page: “Today marks the end of a near-seven year journey: the development of my game, Baldur’s Gate: Reloaded, a complete remake of the original Baldur’s Gate in the Neverwinter Nights 2 engine. Ridiculous amounts of hours, sweat, and tears were poured into this thing and now it’s finally released to the public!”

If you’ve always dreamed of playing BG in 3D then you can pick up NWN2 from GOG and the now released mod from this page.

I think you’ll agree that this is a pretty amazing mod that fans of Baldur’s gate should check out right away. Watch the video, it should convince you to give this a go.

Drox Operative’s universe will expand with Invasion of the Ancients