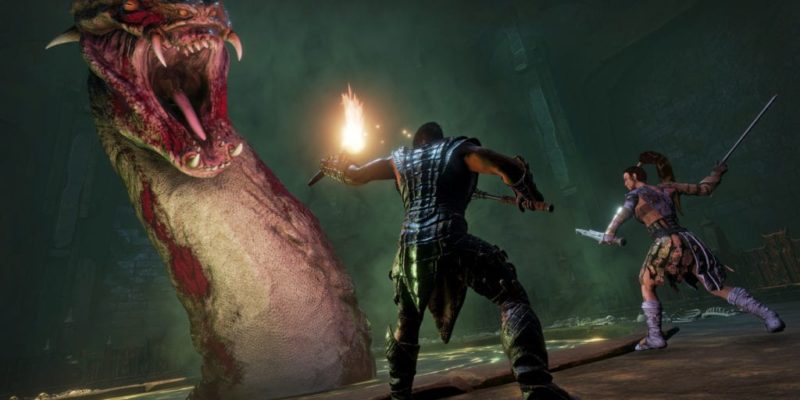 In an effort to keep most of their official Conan Exiles servers relatively region-locked, Funcom have applied a MaxAllowedPing filter. In short, if your ping on a given official server is higher than 140 you will not be able to connect to it.

The studio says it settled on a ping threshold of 140 after studying connection data and player opinions. They say this filter “ensures that most players will be able to play on official servers within their region, while at the same time blocking players outside their region.” Their intent behind region locked servers is to make sure the majority of players have a similar ping, avoiding lag and other issues associated with poor connections.

Conan Exiles private servers will be unaffected by any of this. Funcom say unofficial servers can still set any connection rules they want. There are also several official servers that will be converted from PvP Blitz to Non-Blitz and made region free. These are the ones that are to be region free.