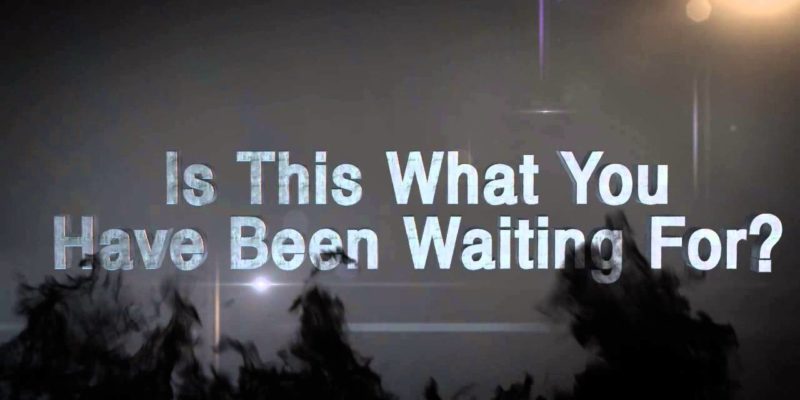 New advanced class for the Witchblade will be available on March 5, 2014

Webzen, a global leader in next-generation free-to-play games, has released the Nightstalker, a brand new class for the dungeon-based MMORPG, Continent of the Ninth Seal (C9).

Webzen will open the official teaser site for the Nightstalker, a new advanced class for the Witchblade . The page can be found at here.

Read more about the new class after the jump.

Starting Wednesday, March 5, 2014 (Global Server Time), C9 actionists will be able to access the Nightstalker, the newest advanced class for the Witchblade. Webzen will be teaming up with its media partners to give away free in-game rewards to celebrate the release of the Nightstalker.

The Nightstalker is a mid-range class that can perform powerful summoning and absorbing attacks. She possesses summon and absorb skills, which allow her to summon powerful servants to fight for her during battle and absorb the servants to enhance herself to deal massive damage.

Whenever a Nightstalker absorbs a servant, players will be able to temporarily gain a powerful and unique skill from each servant. Her primary weapon is a Chain Blade, which is a two-handed weapon.

The official Nightstalker Class teaser can be found below:

By Wes Tacos34 mins ago
Giveaways