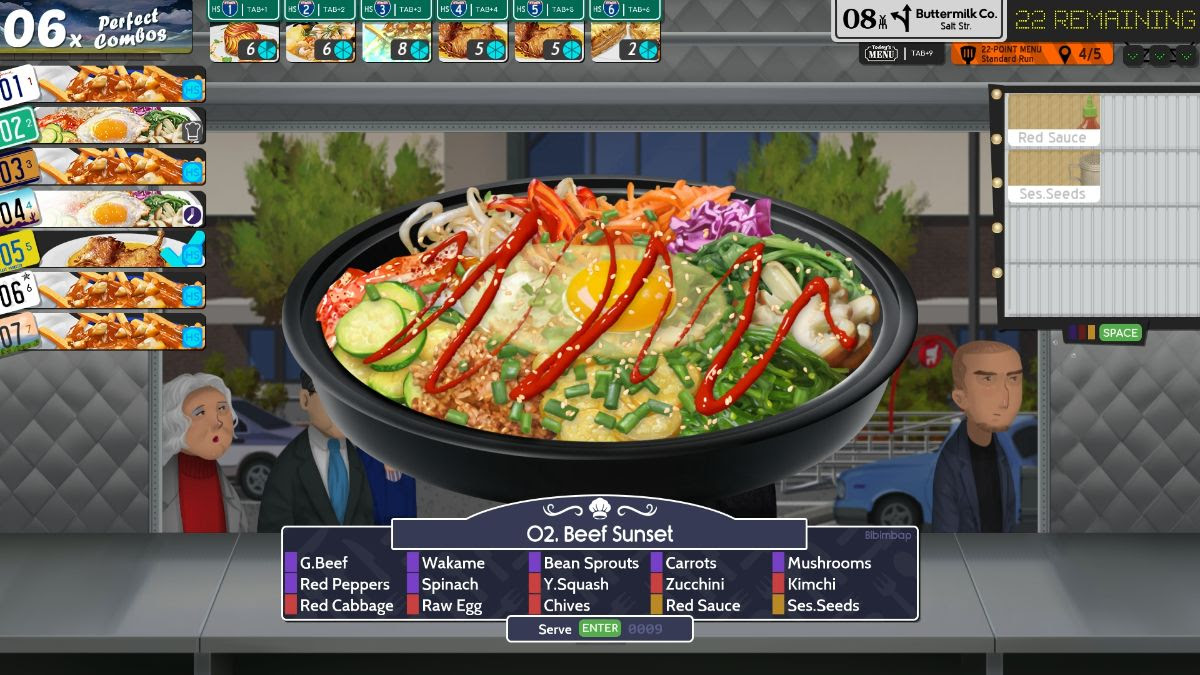 Good news for fans of cooking at the end of the world. Hot off the heels of the launch of the devilishly good Cook, Serve, Delicious 3, developer Vertigo Gaming Inc. is announcing the development of more games in the franchise. While these titles will not be direct sequels to CSD 3, they will exist in the same universe.

There are two new games coming to the Cook, Serve, Delicious series. Erik Johnson, the production manager at Vertigo Gaming Inc. has confirmed the development. Johnson described the new games as: “One that changes the formula in a very unique way and another that doesn’t play like anything before it, in a completely different genre.”

It seems like both are likely still in the early stages of development, but from the sounds of it, one should still be a cooking game of some kind, while the other is anyone’s guess. Johnson added that Vertigo Gaming Inc. has an interest in returning to mobile platforms for the first time since the original Cook, Serve, Delicious.

From the griddle to the grave

Now, I hear you thinking, “Stefan, why should we care about an extended universe for a cooking game?” Well, you sweet thing, you, Cook, Serve, Delicious has a much deeper lore than you would think at first glance. Deeper than the deepest deep dish pizza.

The story of the CSDCU (Cook, Serve, Delicious Cinematic Universe) developed over in-game emails you received as you progressed in CSD 2. They slowly built the lore of the franchise. The entire world as we know it has been destroyed at the start of the third game. The year is 2042. Large swaths of America have either been ruined by war or simply fallen into the ocean. Texas has walled itself off, which is definitely in character for Texas. 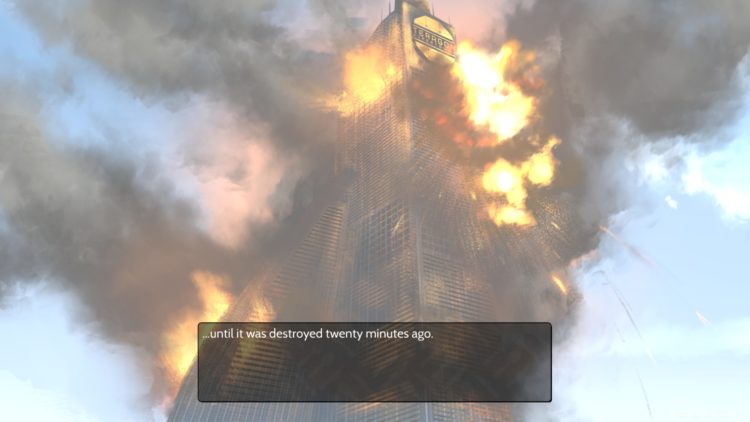 All you have is a food truck and a dream to compete in a food competition on the other side of the country with your two robot pals, Whisk and Cleaver. Hungry customers and rival armed food trucks, who aren’t above taking shots at you in between stops, litter the roads. If food, war, and robots don’t excite you, I don’t know what will. If you can’t wait for these new games, a nice hot plate of Cook, Serve Delicious 3 is available now.

The Valorant Act III patch is out, here’s everything you need to know