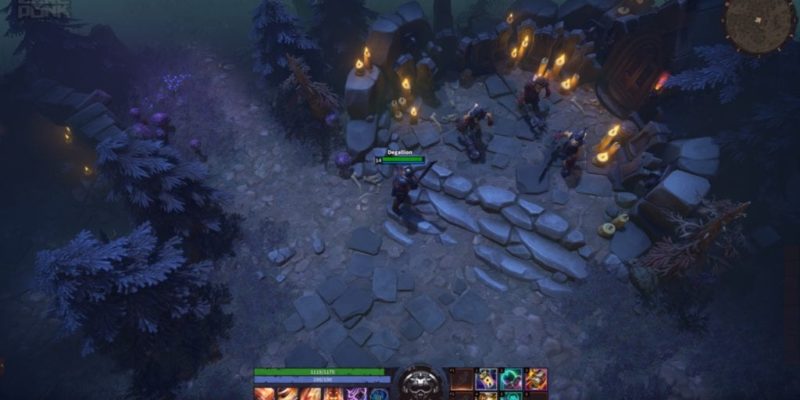 Got an itch for steampunk and sci-fi games? Looking for a new MMORPG to consume your free time? Developer Artificial Core is attempting to dovetail those two genres in its upcoming MMORPG Corepunk. It was announced today with a gameplay trailer that reveals a few classes, PvP, baddies, and gameplay systems. Check out the trailer below.

Corepunk classes each come with their own set of fighting styles and abilities. The rather judgmental Paladin, the up-armored Ironclad Orc, and a colorful Bombergirl that I can only describe as Bubblegumpunk rank among the possibilities. There are currently 12 available classes, but Corepunk also has a ways to go until it hits open beta. From the trailer, it sounds like your armor/outfit is purely cosmetic, and most of your power will come from how you assign attributes and what artifacts you equip.

Chop down trees and baddies

Corepunk is played from a top-down point of view, similar to in Albion Online. It features a wide-open world that players can tackle in whichever way they choose. You can travel from a vast cyberpunk metropolis to a simple desert camp (on a steampunk-ish spider bot, too). Artifical Core is trying to make the questing in MMORPGs a little different by creating branching paths and alternate endings for different quests. 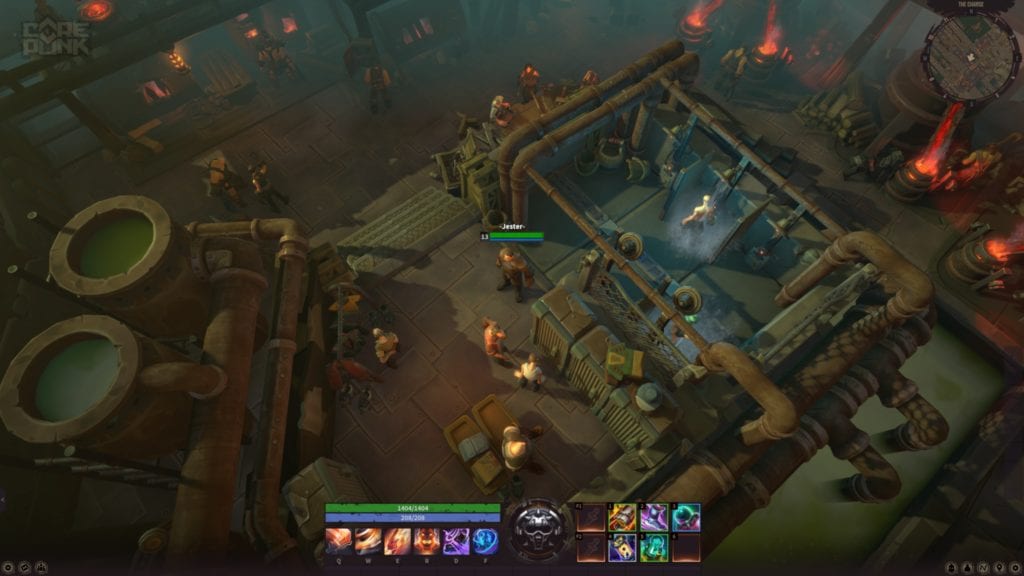 Let slip the fogs of war

Corepunk uses a fog of war system that prevents players from seeing too far ahead. That means that enemies may be lurking right around the corner, whether they are NPCs or hostile players. But you can use it to your advantage, too. You can use elevation to get the drop on enemy players, striking them from behind while they are busy dealing with an enemy mob. It’s a clever system that should keep players on their toes and create a sense of tension as you travel throughout the world.

Corepunk has traditional PvE content as well. Team up with other players and venture into randomly generated dungeons, dodging traps and fighting mobs until you confront the boss. Or you can join a guild to take part in raids. If you want a more peaceful lifestyle, you can choose to craft, mine, or farm your way to prosperity. 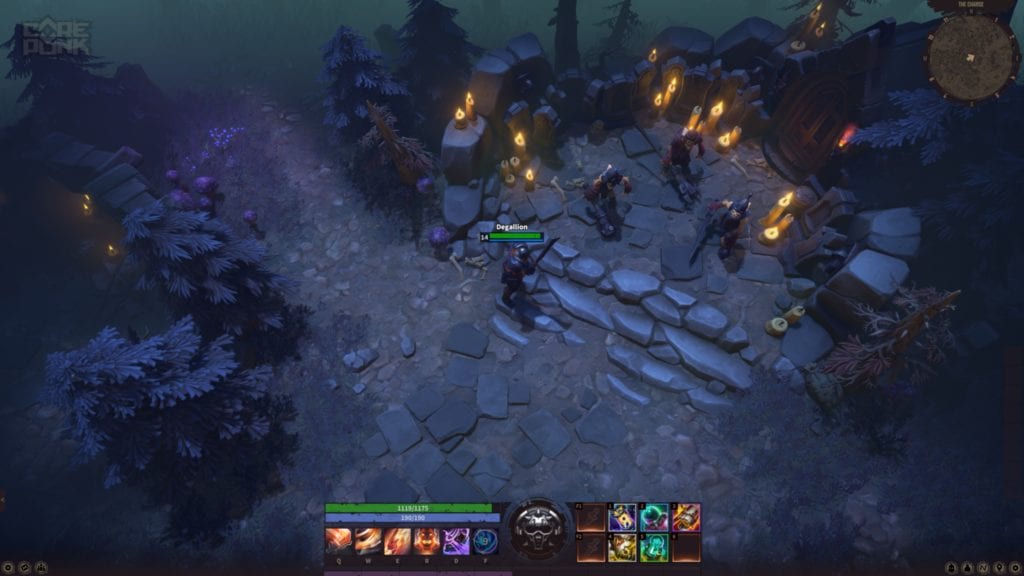 I miss the old days of World of Warcraft where you had to wait a while for the ferries to appear, and it looks like Corepunk might have a similar traveling system in the form of trains that travel from hub to hub. There’s not a lot of information yet, but the game seems to strike a balance between the hardcore, guild-dominated experience of MMOs like Albion Online and the theme-park experiences that you encounter with most MMOs currently available.

Corepunk is Artificial Core’s first game. The open beta will launch in Q4 2020. You can check out more by visiting the game’s official site.

Frog Detective 2: The Case of the Invisible Wizard review – A ribbiting mystery

EA games now available on Fanatical, and offered at a great sale price