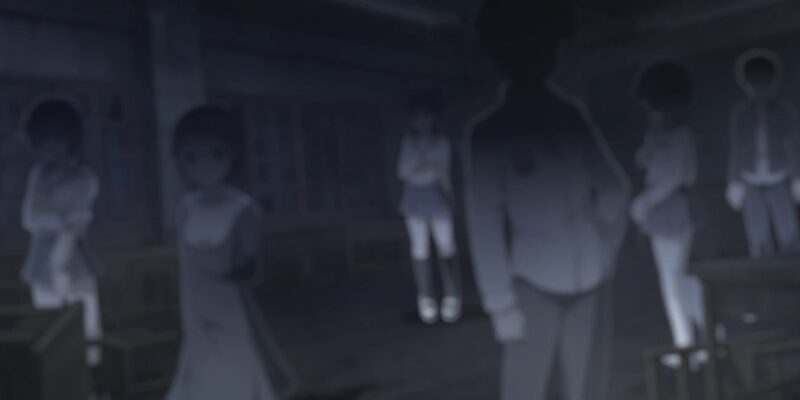 At this point, it’s a little confusing as to what each version of Corpse Party is, so I’m going to break it down before getting to whether or not Corpse Party (2021) is worth it on PC. There’s been a similarly-titled version of the game on Steam for five years. If you had any interest in the series prior to now, you probably played that one. To be more precise, Corpse Party first debuted in 1996 on the NEC PC-9801 line of home computers in Japan, using an earlier version of what would become RPG Maker. It attained a significant degree of popularity and the first four chapters of the game later saw a remake for mobile phones as Corpse Party: New Chapter. The last episode was never finished, though.

The PC port we got on Steam in 2016 was the finished and expanded version of the mobile game with better visuals and voice acting, and it first released in Japan in 2011. In Japan, this PC version was known as Corpse Party Blood Covered. This version was further improved when it was ported to the PSP and iOS with even better visuals, professional voice acting from famous actors, and CG art. It was known as Corpse Party Blood Covered: ...Repeated Fear. This version was then ported to the 3DS with even betterer graphics, extended scenes, and extra chapters. 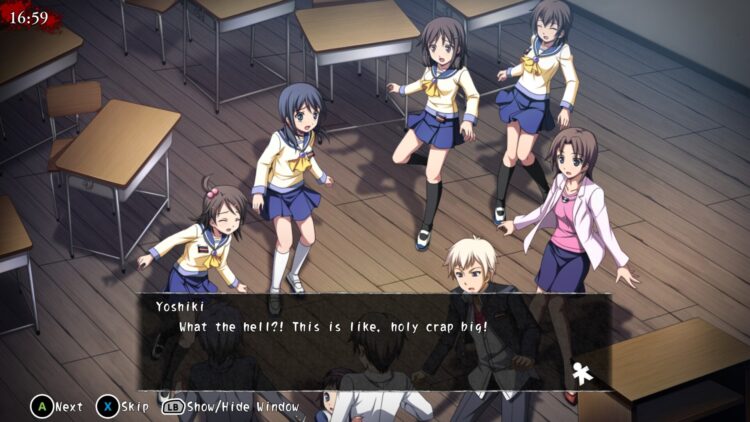 Now, onto the game itself

Why did I write all that? Because it’s not clearly stated, well, anywhere. Anyone who has the previous version or goes to look and see that there are two versions and tries to find out which to buy is likely going to end up confused as hell. Breaking it down in a few paragraphs explains precisely what it is they should be looking to buy. As it stands, this version, along with the PS4 and Switch versions, is the current definitive version of the game. For now.

Someone will probably port it again and a lot of people will be even more confused, but I digress. Corpse Party (2021) is an adventure game told over five chapters and a host of bonus chapters. This version of the game has gotten consistently updated over the past 15 years, it still mostly looks like a SNES game. The environments and characters use pixel graphics, but they’re buoyed by high-quality CGs and character portraits.

The sprite work is solid, but the game isn’t much to look at in this day and age despite getting the job done without issue. Corpse Party (2021) tells the story of a group of high school students as they hang out after class in their homeroom one evening. One student, Ayumi, is telling the others a scary story, and they’re all a bit sad as one of their classmates is transferring to a different school for family reasons. 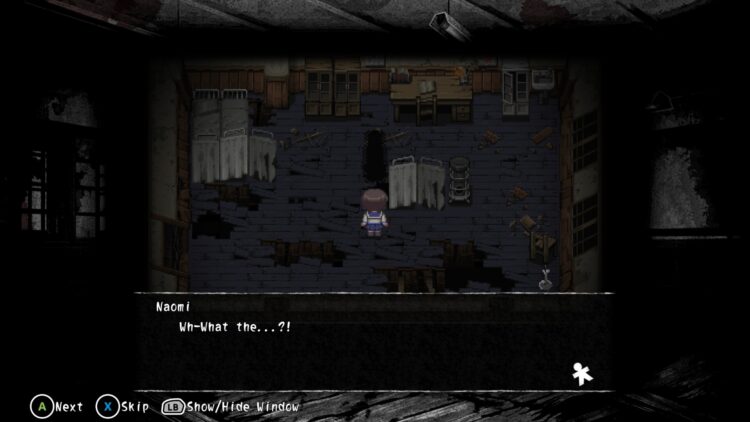 Ayumi decides to perform a ritual (uh oh) that she saw online to give herself and her classmates each a piece of a paper doll to keep each other connected. Immediately after, an earthquake rips through the building and the characters all find themselves trapped in an abandoned elementary school that appears to be in several independent dimensions. Look, it’s complicated. The five chapters show the events of the story from the perspectives of different characters as they struggle to survive whatever the hell is happening to them.

As you’ve likely guessed from the decades of interest, Corpse Party (2021) is very well written, with compelling characters and lots of effective horror. The voice acting is all fantastic and, if you’re into anime, you’ll recognize most of the cast. The game is honestly worth playing for the story alone. It’s also had manga, light novels, and movie adaptations. All from an RPG Maker game. Incredible. Gameplay-wise, it’s described as survival horror, but it’s more closely related to adventure games than anything else. While playing, you search the environments for items and then use them to progress.

A lot of the progression is triggered by walking around and interacting with things outside of typical adventure game logic. However, they give the game more of a narrative feel where the story comes first. It’s almost a visual novel a lot of the time. Granted, your characters can (and will!) die, plus there are numerous bad endings by which to be horrified. Some really messed up things happen to the characters. There’s a reason the game is called what it is. If you’ve somehow gone this long without playing any iteration of the game, this version really is the best way to play. 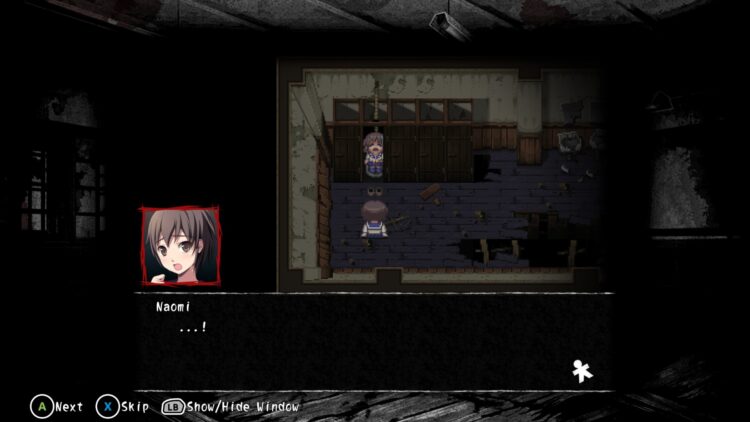 Aside from Corpse Party (2021)’s main story chapters, there are also extra chapters to play through that extend the length of the game further. If those do it for you, the game also has four sequels and/or spin-offs to dig into. As for whether it’s worth it, XSEED is being more than fair with the price. It’s more expensive than the 2016 version, but it also looks better, has a lot more content, and has improved voice acting. So, yes, it’s worth it. The game made it to the West just in time for Halloween, too. If you’re looking to get spooked by the gruesome deaths of Japanese teenagers, then this is a good Halloween choice. Unless you really hate visual novels or adventure games, of course.