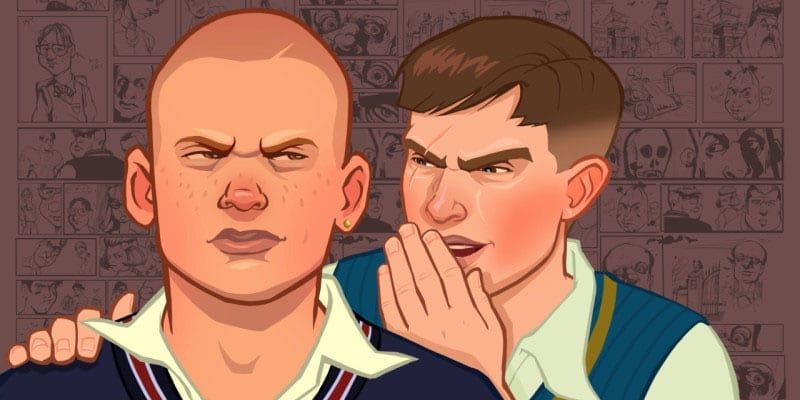 What’s next for GTA V developers, Rockstar? Well it seems that the infamous ‘Bully’ game could be getting itself a sequel after trademarks for a “Bully Bullworth Academy: Canis Canem Edit” has been spotted on the internet.

There were a number of rumors that the title could be brought to life after a CV, discovered in October all but outed the IP. Obviously, Rockstar never confirmed, nor denied a follow up to Bully was in the works.

So here’s hoping that this is ‘something’, and the game will be announced sooner, rather than later.

Which Rockstar follow up would you like to see? Red Dead Redemption 2 would be our choice….Well, after a second Bully game, that is, we can’t get enough of the Highschool based game.