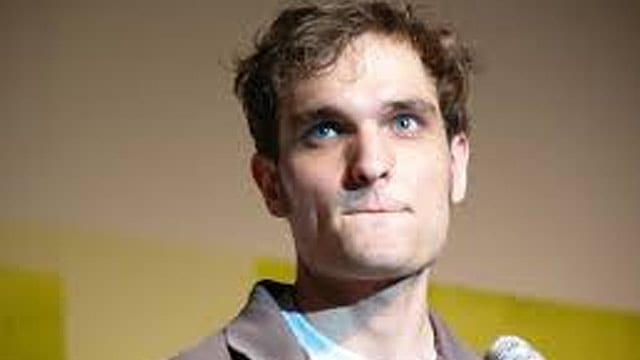 Monday saw Counter-Strike co-creator Jess Cliffe back in court where he was formally charged with sexual exploitation of a minor.

The case documents, which have now been filed, show the same details that emerged on Friday. The girl had signed up to a website which facilitated meeting men with the goal of obtaining money for sex. One of these men was identified as Counter-Strike co-creator  Jess Cliffe. The girl had made arrangements with Cliffe to be picked up and dropped off near her residence after the encounters, which according to the girl who was sixteen at the time of incidents, happened three times.

The girl was concerned that Cliffe had taken video footage of one the encounters and had asked him not to post the video online to which he agreed. The girl stated she wanted to point out to Cliffe that it was illegal to be in possession of child pornography but decided against it as she could not be certain he was aware of her real age of sixteen.

Police served warrants to the match-up websites to gather the girl’s information and located information which revealed contact with an individual called “Birchman99”. On further searching of the data, Police discovered a profile photo matching that of Jess Cliffe. A further warrant was issued to Verizon where it was discovered that a phone number related to the case was tied to Jess Cliffe.

On arrest last week, Cliffe admitted to having engaged with several dating sites and had met with “several women” some of which included payment for their time. Cliffe admitted to picking a woman up from the address highlighted by the girl in this case and engaging in multiple sex acts for which she was paid.

The documents state that there is probable cause to support charges of Commercial Sexual Abuse of a Minor based on Cliffe’s statements to police. Cliffe also stated that he remembered her appearing to be 23 years old. The case will continue on 25 February,