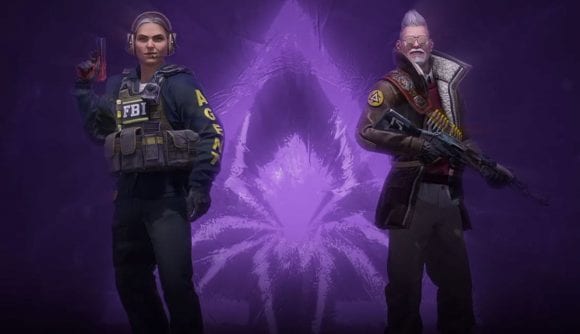 In case you might have missed it, a new update recently came to Counter-Strike: Global Offensive, dubbed Shattered Web. Its contents have managed to attract a huge audience, based on early numbers for the expansion. Shattered Web, which brings additional maps, agents, and a battle pass to the long-running game, has attained a huge audience for November 2019.

How big is Shattered Web to CS:GO players?

According to numbers provided by the CS:GO Steam Charts page, the game saw an average player count of 426,081. That makes it the most popular than it’s been in a long time. In fact, the last time the game was this popular was back in August, when it attained 415,000 average users. Before then, it reached over 400,000 players during September and October of this year, as well as September 2017.

Considering the content that the game brings, this shouldn’t really be a surprise. With the help of the new Battle Pass, players can earn stars through weekly missions, all while unlocking new items. The ability to reach a Master Agent skin with 100 stars is also on hand, as well as a new accolade system. Not to mention that both T and CT-sided characters are equipable on any map, with lots to unlock over the course of the game.

If you missed the expansion, no worries — it’s still available. It’s got something to offer to newbies and old-school CS fans alike. The only real question is where to start with weapon collections. Shattered Web Knives? The Norse Collection? The St. Marc Collection? You can take a gander and see what’s on hand.

Congrats to Valve on reaching the record player count for November. Can it possibly top the number for December? We’ll see soon enough. In the meantime, feel free to check out some gameplay in the clip below!

Alaloth: Champions of the Four Kingdoms isn’t going to go easy on you

The atmospheric Ode to a Moon receives a new trailer