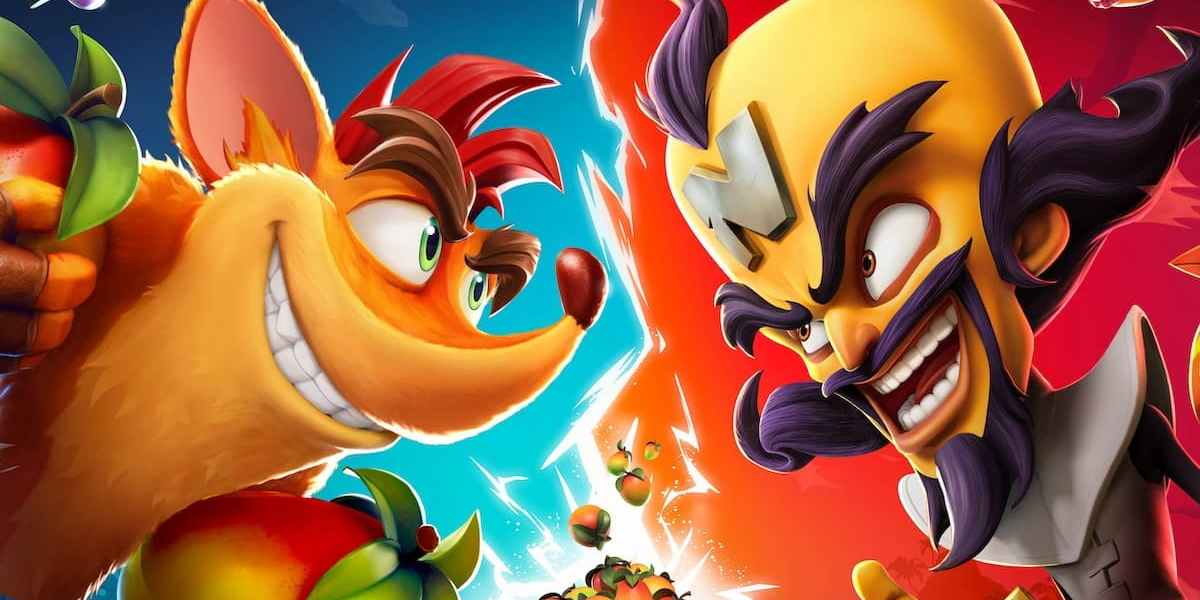 Image via [Activision/Toys for Bob]

Early on, Geoff Keighley’s The Game Awards promised upwards of around 40 announcements during the show. Of course, with that many announcements, there’s always plenty of room for anticipation, hype, and rumors as to what those reveals would mean. The official Crash Bandicoot Twitter account did plant some early seeds, asking, “So… what’s everyone doing tomorrow?” the day prior to the show, fueling rumors of a new Crash installment. Instead of a new adventure game, this time crash is jumping into the multiplayer realm with Crash Team Rumble — which got a reveal trailer during the show.

Roster for the rumble

Right off the bat, the reveal trailer for Crash Team Rumble gives us the goods in terms of who we can expect to make appearances in this arena-style arcade rumbler. For starters, we see Tawna, Crash, Cortex, and Coco front and center. We also see Dr. Nitrus Brio with a nice follow-up from Crash Bandicoot 4: It’s About Time. The game will pit 4v4 in an effort to collect Wumpa fruit, the chompy staple in the Crash Bandicoot series. 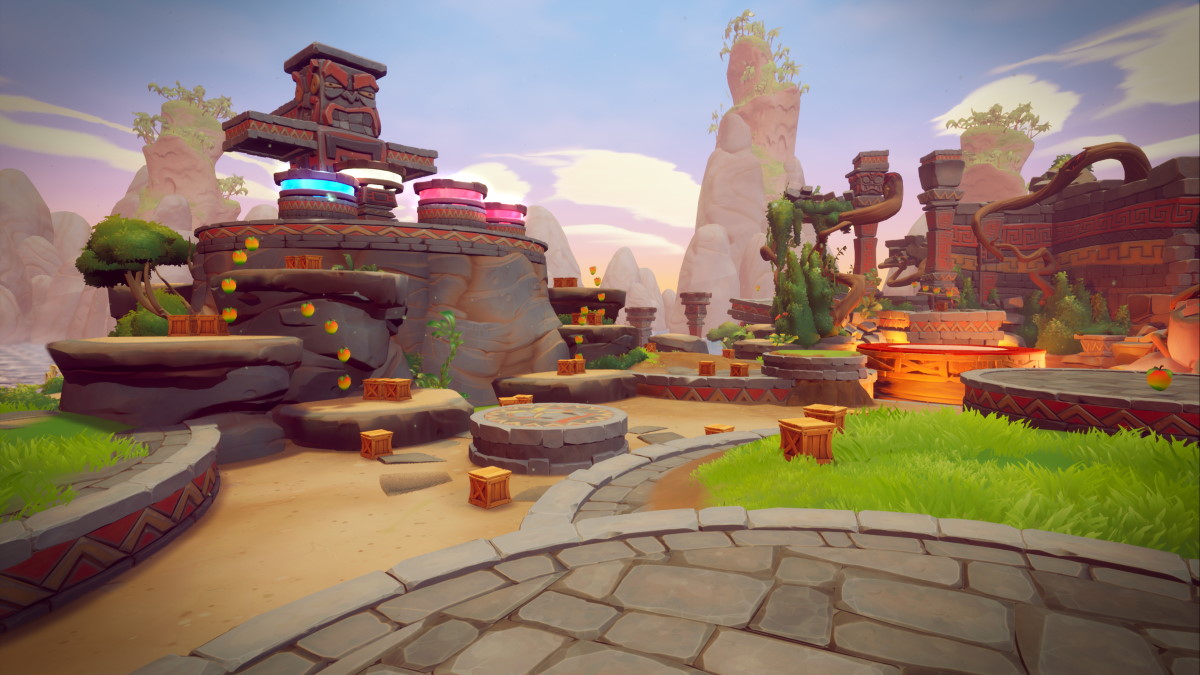 Image via Activision/Toys for Bob

Other notable features point to each character having their own unique abilities and attacks. In the trailer, we also see Coco hightail it to grab Aku Aku, delivering the ability to make it rain meteors from above. This gives off some ultimate ability vibes. It isn’t known if this is unique to each character or simply whichever is spawned on the map. Either way, it points to some frenetic and chaotic matches.

Crash Team Rumble is currently being developed for the PlayStation 5 and Xbox Series X|S and will release sometime in 2023. However, there’s no telling if the bandicoot will scoot on over to PC at a later time. The Crash Bandicoot N. Sane Trilogy and Crash Bandicoot 4 made appearances on Steam. It’s not known at this time if cross-platform play will also be added to the mix. However, for multiplayer games, there’s no better way to fill lobbies than to open up matchmaking to more platforms and players.