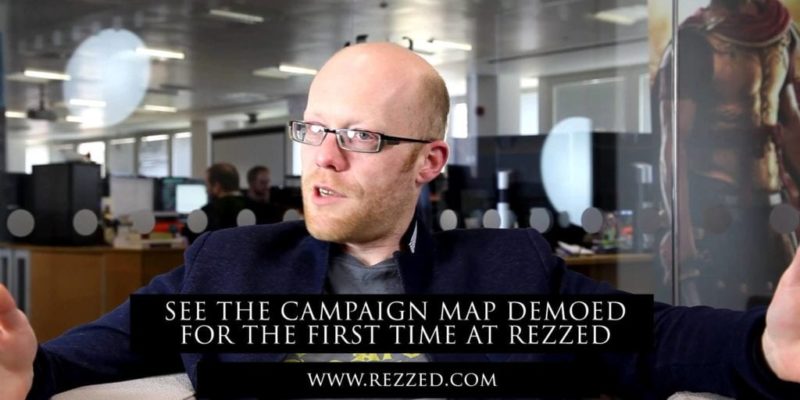 While you don’t really see the campaign map of Total War: Rome II in this latest Creative Assembly video, you will hear a fair bit about it. Al Bickham explains quite a few of the new campaign features, including details of provinces, diplomacy, raising armies and army ‘traditions.’

There will, Bickham says, be more transparency about diplomacy than ever before. In Rome II, you’ll be given a clear indication of why a particular faction dislikes you (maybe “you murdered their allies”) or looks with favour upon you (“you killed off a rival.”)

Core faction troops can only be raised in friendly “home” regions, but while you’re on the road it’s possible to hire mercenaries relevant to whichever region you’re in (so maybe some Gaulish chaps in Gaul and so on.) Your main troops will gain experience and ‘veterancy’ in battle like before, but will also pick up ‘traditions’ that buff the unit. If the army is wiped out, it’ll be possible to raise a new body of troops under the same name with the same ‘traditions’ to retain those advantages. The experience through battle itself, however, will be lost (these are new recruits, after all.)

Watch the video below for more Rome II. If you just want the campaign map stuff, it begins at 7.00 minutes in. If you want to know what the image above is all about, you need to watch the start for some mini-onager action.

Why good FOV options are crucial to PC games