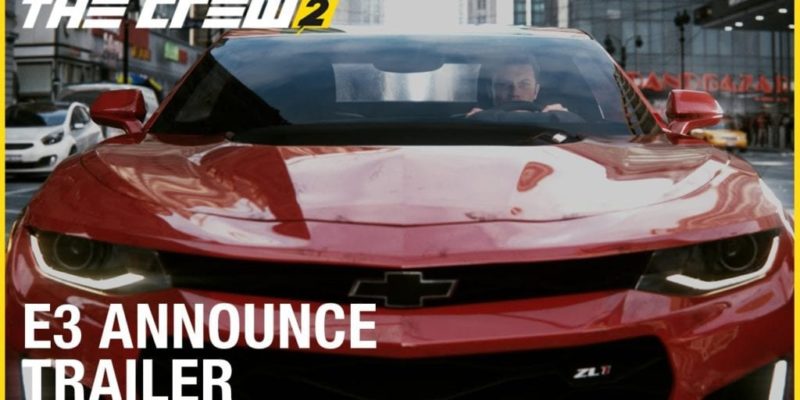 Ubisoft have offered up a rather lovely trailer for The Crew 2, expanding its roster of vehicles far beyond “driving.”

The Crew 2 will feature street racing, going on roads and rooftops; off-road racing through the wilderness; boat racing on the open ocean or through winding rivers; and flight through the clouds or twisting between buildings. And good grief, but it looks a little bit lovely.

I’m hoping that this is going to be Ubisoft Syndrome in action again, where the first game was a nice idea that didn’t quite work, and the second game is going to actually live up to the possibilities. It looks like there’s going to be a framing device in terms of trying to become a popular person on some YouTube-like portal, along with all the traditional races and things, but we’ll have to see how it goes.

The Crew 2 is coming in early 2018, and you can register for beta access now, apparently. Two trailers below!