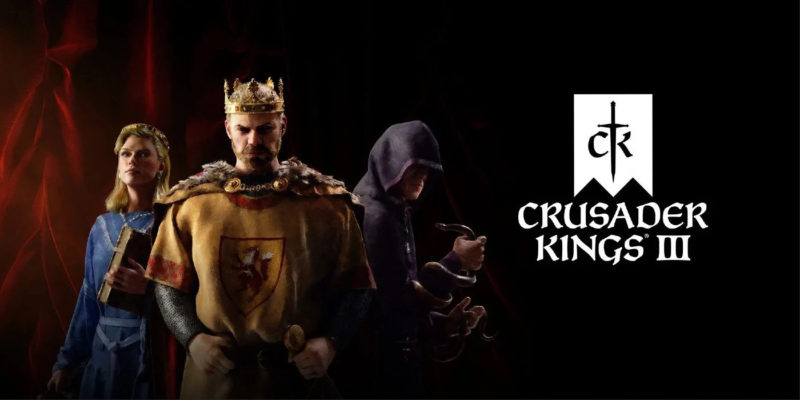 It’s not easy ruling the lands in the terrific Crusader Kings 3. Paradox is hoping to make that process a little easier by implementing one of the biggest changelogs I’ve ever seen. The list contains over a thousand changes, fixes, and updates to help address common issues players have been running into.

This immensely detailed Crusader Kings 3 patch contains some of the strangest phrases this side of a Sims update log. “Your mentor will no longer ditch you in the middle of your education” and “You will no longer be stressed out if a spouse you dislike dies” are some of the highlights. And who could forget “The Pope can no longer publicly accept cannibalism”?

Not all the changes are related to balance though. Some are as simple as fixing grammatical errors (“You no longer is the real father, you ARE the real father!”). I would honestly recommend giving these patch notes a once over regardless of if you play Crusader Kings 3 as there are almost as many gems of writing as within the game itself. “Children can no longer be educated by hardened criminals” and “Children can no longer be granted a bishopric as they are too young to handle both managerial tasks and religious duties” are both delightful. 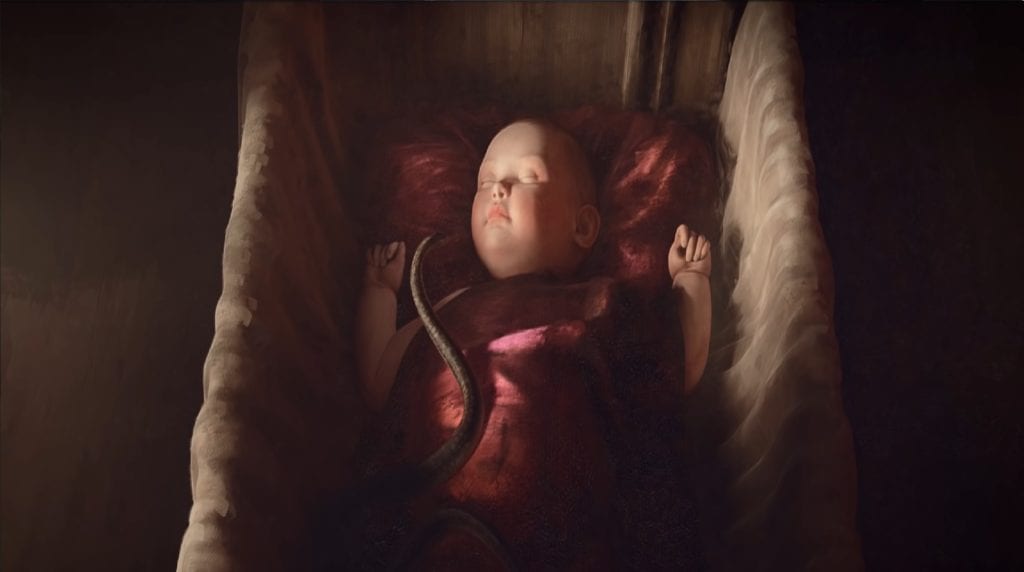 You’re telling me this baby is Bishop material?!

All hilarious changes aside, this patch also promises to fix many annoying UI issues. Players should no longer get multiple tooltip popups for a single event. The overall clutter on the screen probably won’t be completely solved, but will at least be reduced substantially. Modders will also receive a ton of new scripting tools for creating custom scenarios. Additionally, the map editor will now load faster, use less system memory, and gain additional features. Many other changes are aimed at making the game more accessible. New encyclopedia entries and tooltips should give players more insight into what is happening at large within your game.

Crusader Kings 3‘s massive 1.1 patch releases sometime tomorrow. You can read the full list of changes here. In the meantime, you can check out some of the great mods for the game.