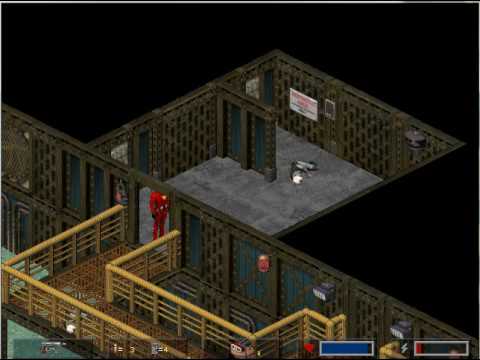 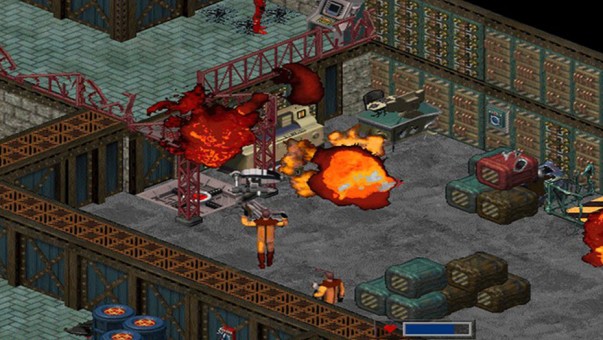 Are you old enough to remember Crusader: No Remorse? Sadly we are.

Back in 1995 Origin Systems created a super soldier who wandered around a dystopian 22nd century fighting the evil world government by joining the resistance.

In 1995 the graphics looked great and I do remember enjoying this at the time as isometric games were all the rage. No Remorse  was followed a year later by Crusader: No Regret so it must have done reasonably well at the time.

If you have no idea what the hell this game is, give this a watch and if you like what you see then grab Crusader: No Remorse for free now on Origin as part of their “On the House” specials. Now go hunt down your former employers, and as the game blurb says, “No pity. No mercy. No Remorse.”

Lords of the Fallen PC, how to disable PhysX and uncap framerate