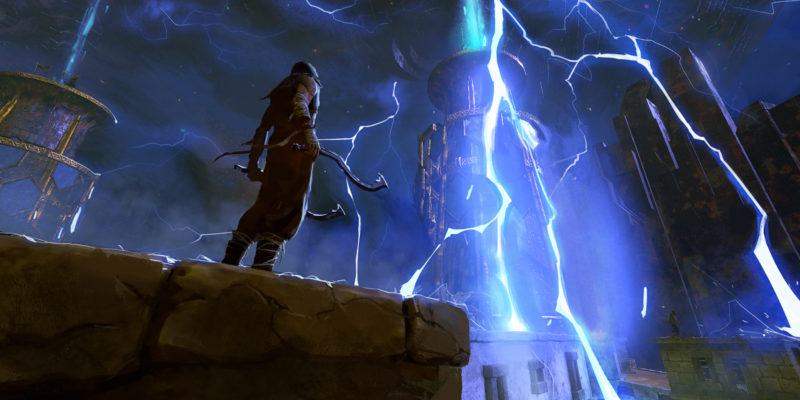 What is best in life? Easy. Retro slashers that let you take control of a barbarian as he crushes his enemies. Or slashes them. Whichever works. Enter Elderborn, a Souls-like first-person shooter (slasher) that entered Early Access earlier this year and is set to release on January 30, 2020.

Poland-based developer Hyperstrange describes Elderborn as a metal AF (“action fantasy”, right…) game inspired by classic shooters like Doom, Quake, and Unreal. The game “mashes up old-school design with modern-day… mechanics.” Don’t expect any ranged weapons, though; it’s all melee, baby. To that end, you’d best master the skill-based combat system if you want to survive. And the melee combat definitely looks engaging, with a variety of attack patterns and weapons. I want to try the gloves with spikes on the end, which fans of the Conan the Barbarian movie might find familiar.

Other influences for Elderborn include classic pulp fiction, such as Robert E. Howard’s Conan saga, Tarzan, and He-Man. Elderborn doesn’t disappoint in that regard. In a story that would make Howard proud, Elderborn focuses on a barbarian champion as he ventures into the derelict ruins of an ancient, megalithic city in a quest for immortality. You’ll clamber through caverns, catacombs, and the forbidden city itself in your journey. It’s nice to see a game pay tribute to the pulp-era. I doubt there will be many nuances of the plot here; just a sword, your enemies, and a big old ruined city to explore. Elderborn wears its identity on its sleeve, so you know what to expect. 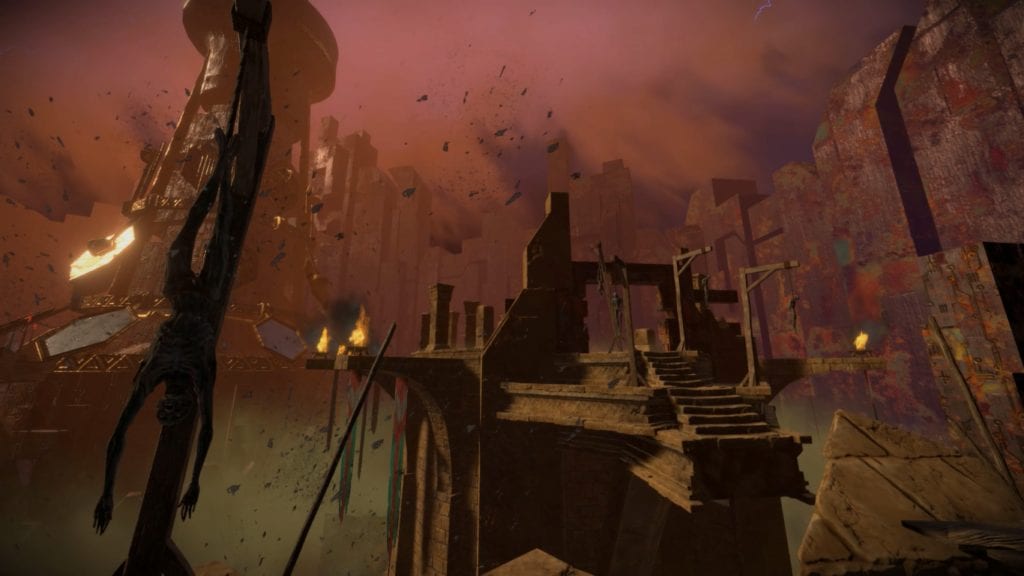 Some cyclopean ruins for your barbarian to explore.

Metal fans should also keep an eye out for Elderborn. Expect to decimate your enemies while enjoying an appropriately themed power-metal soundtrack. Hyperstrange even states that heavy metal albums from the 1980s are one of their inspirations for Elderborn‘s setting. There’s something missing in modern culture, and that’s the unabashed ridiculousness of the metal genre; to get an idea, just watch 1981’s Heavy Metal or 1983’s Fire and Ice. Both were also inspired by metal and heavy metal album art. Any game that can replicate the feeling of watching those over-the-top, gratuitous movies are a must in my book. I mean, there might be a reason that pop culture has moved on, but I’m obstinate in the belief that metal can make for an excellent game setting.

You can purchase Elderborn on Steam for $14.99 and get access to the current Early Access edition. The full release will launch on January 30, 2020.

By Sam Robins24 mins ago
News