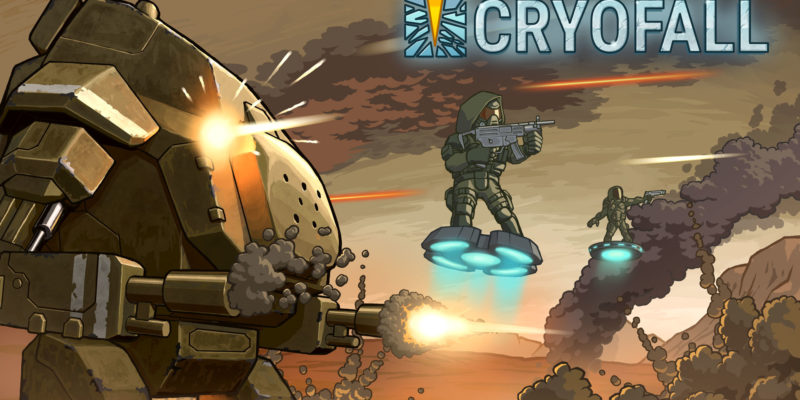 CryoFall is an ever-expanding 2D co-op sci-fi survival game set on a forgotten planet in the distant future. It’s in Early Access on Steam, which means there’s constantly work being done to the game. The game’s publisher, Daedalic Entertainment, has just released a video showcasing what’s been added to the game since launch. It’s quite a bit. And it’s available in-game now.

Another addition to CryoFall is the free 8-hour demo. Anyone can visit the game’s Steam page and download the demo now. It will give you access to all the features in the game, giving you a fair chance to test it for yourself before committing to the purchase. The good news doesn’t stop there. As of now, you can pick up the game for 50% off on Steam.

CryoFall’s latest update introduces several new features to help you survive on the unknown alien world. Players can now ride vehicles. More specifically, the coolest vehicle known to man: the hoverboard. You can use the hoverboard to traverse the world more easily, but you can also ride it into battle. In the PvP mode, players can likewise ride the new Skipper mech into battle. The latest update has also greatly expanded the world, so you’ll be thankful for your new mode of transportation. 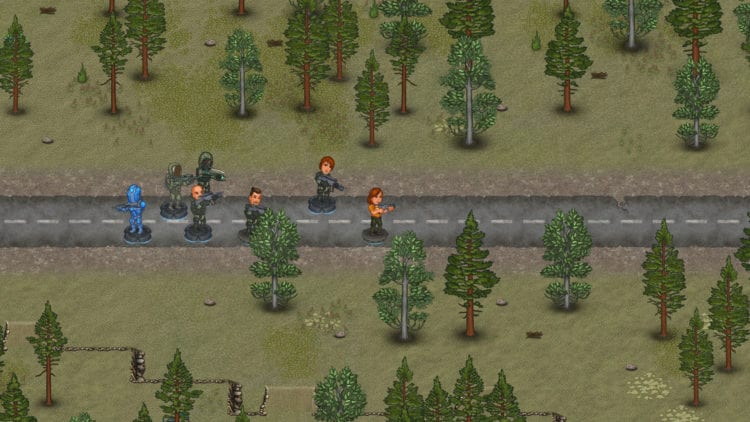 This is the only way to travel.

CryoFall enters the 21st century by introducing female character models into the game. There’s a new AFK system, which reduces players’ resource consumption while not playing. To make the game easier for new players, there have been improvements to the onboarding features. On top of all that, there are tons of new items, crops, weapons, terrain types, in-game music, and a whole lot more.

Lastly, the CryoFall update has made some improvements to gunplay and ballistics, as well as made some balance changes and fixed some bugs. Now’s a great time to check the game out if you haven’t already.

By Jason Rodriguez2 mins ago
News