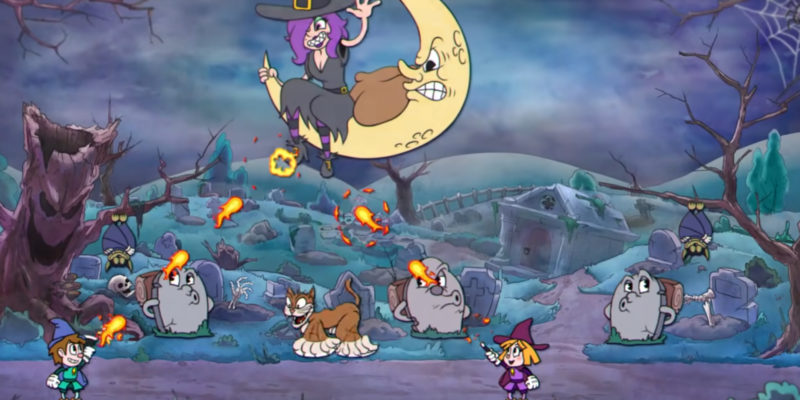 Enchanted Portals, a game that received a lot of heat last year for looking suspiciously similar to Cuphead, is returning to Kickstarter. Developer Xixo Games Studio promises that it has taken feedback on board. Apparently, changes to the game (illustrated in an “extended trailer“) now make it feel like less of a direct Cuphead clone.

Enchanted Portals originally had plans for a Kickstarter last October. The game received a lot of harsh criticism when initially announced. Commenters were quick to point out that the game’s art style, gameplay, and even music seemed suspiciously similar to those of the indie darling Cuphead. The Kickstarter was ultimately put on hold, apparently due to interest from a publisher that made the crowdfunding exercise unnecessary.

Something must not have worked out behind the scenes, as Enchanted Portals is set to return to Kickstarter soon. In a post on Facebook, the developers explained that this was because crowdfunding would “grant [them] more control over the project.” 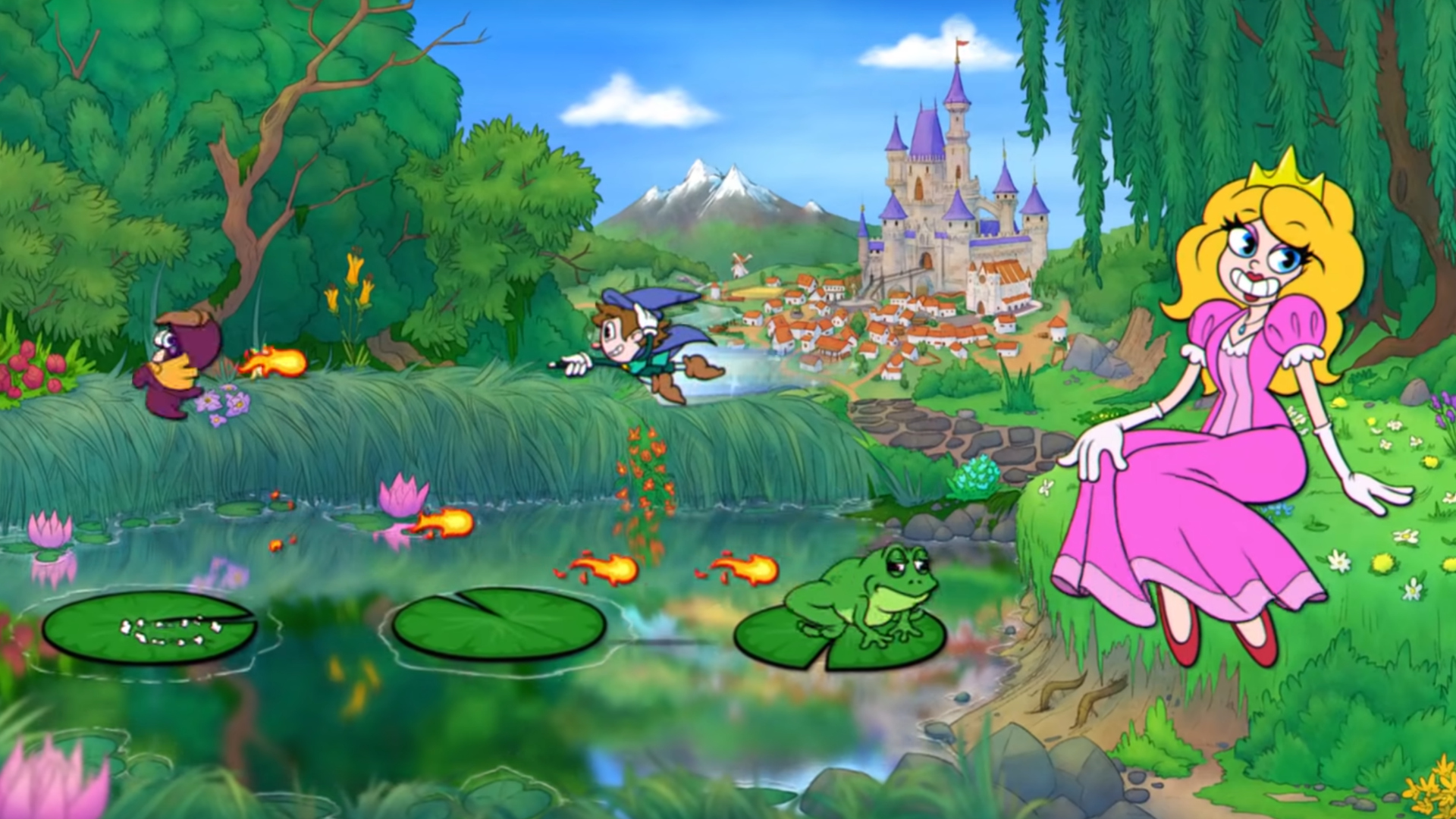 While the game was initially going to launch on PC and Switch, it will now come to PlayStation 4 as well. The developers also detailed changes that have been made to distinguish Enchanted Portals from Cuphead. Xixo Games Studio has added platformer levels and reworked the gameplay speed to make the title feel unique. The soundtrack will also now feature a more varied selection of music genres, no longer simply borrowing Cuphead‘s swing jazz.

The renewed attempt at crowdfunding is perplexing, especially considering the less-than-stellar reaction the game received last time. This is hardly the right moment for a crowdfunding campaign considering the mass unemployment caused by the ongoing pandemic, but at the same time, things are likely to only get worse over the coming months and years.

It’s also difficult to know how potential players will respond to this renewed attempt at crowdfunding. The first Kickstarter plans certainly received a lot of attention, but much of it was negative. There’s certainly a chance that an Enchanted Portals Kickstarter will do decently, especially with the changes made, but this could also be yet another Kickstarter train wreck about to unfold.

Resident Evil 3 — How to get the bolt cutters and shotgun