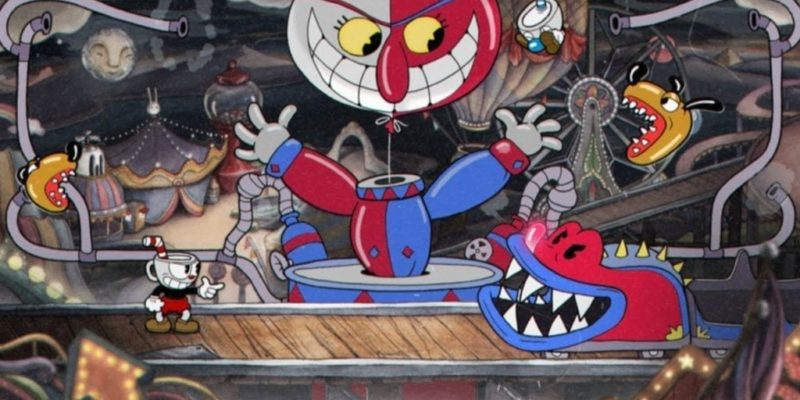 Another impressive gameplay video that was shown during the GameStop Expo in Las Vegas and this time it was Microsoft’s turn to showcase Cuphead by Studio MDHR.

In the following video, you’ll get to see the overworld, the Ribby and Croaks boss battle, a platforming stage and the Hilda Berg boss battle. There were no Xbox One X enhancements announced for the game, but maybe we’ll hear more about that during the next weeks.

We also learn more about the difference between “simple” and “regular” difficulty.

You can check out the whole video below.

Cuphead will arrive on both platforms, Xbox One and PC, on September 29th, 2017.