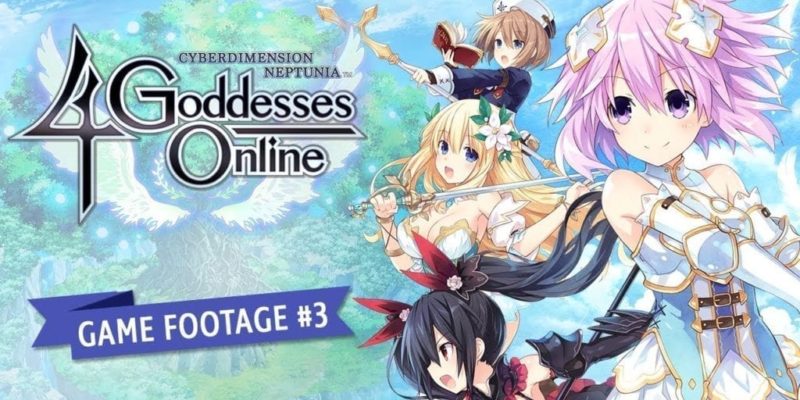 The trailer features English gameplay of the new battle system featured in 4 Goddesses Online, with each character bringing a variety of a unique set of skills.

In Cyberdimension Neptunia: 4 Goddesses Online players will be able to travel through the digital world of Alsgard with their party in order to battle against a variety of enemies.

Recently, the publisher revealed that the PC version of the game has been delayed to early 2018 to ensure the best possible version.

You can take a look at the new, official trailer below:

By Michael Kloos15 mins ago
News