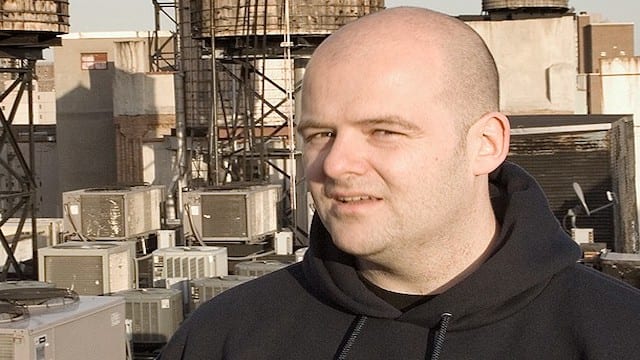 One of the founders of Rockstar Games will leave after over two decades with the company. As part of a recent filing with the United States Securities and Exchange Commission (reported by StreetInsider), Take-Two Interactive confirmed Dan Houser will make his leave on March 11.

Why is Dan Houser leaving the company?

In an official statement as part of the filing, Take-Two noted the following:

After an extended break beginning in the spring of 2019, Dan Houser, Vice President, Creative at Rockstar Games, will be leaving the company. Dan Houser’s last day will be March 11, 2020. We are extremely grateful for his contributions. Rockstar Games has built some of the most critically acclaimed and commercially successful game worlds, a global community of passionate fans and an incredibly talented team, which remains focused on current and future projects.

Houser worked alongside his brother Sam to create Rockstar Games back in the late ’90s. He served as writer and producer for Grand Theft Auto: London 1969, which came out in 1999. Several successes followed, including notable favorites like Grand Theft Auto III, Max Payne 3, L.A. Noire, and Red Dead Redemption. The company recently came off a huge success with Red Dead Redemption 2, with over 26 million copies sold by the end of last year. 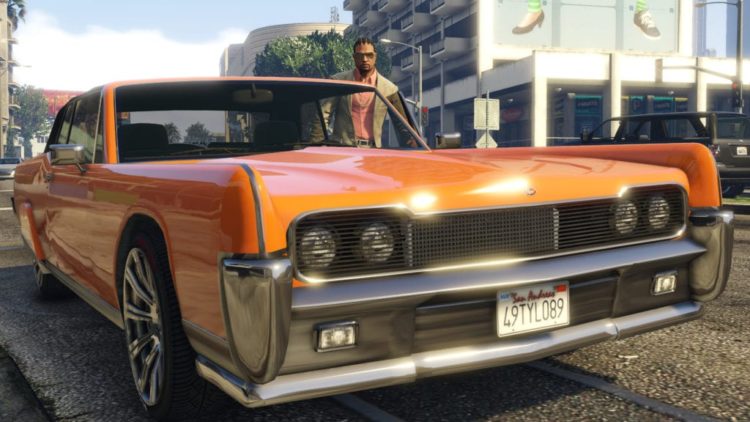 Houser also provided his voice for a number of Grand Theft Auto games, as well as the 2000 release X-Squad. For the time being, we’ve reached out to Rockstar to see if we can get further information.

As players, we do thank Dan for the work he’s provided over the years, as writer, producer and voice actor. Perhaps this is a good time to pop in a Rockstar game like Red Dead Redemption 2 and appreciate his efforts.