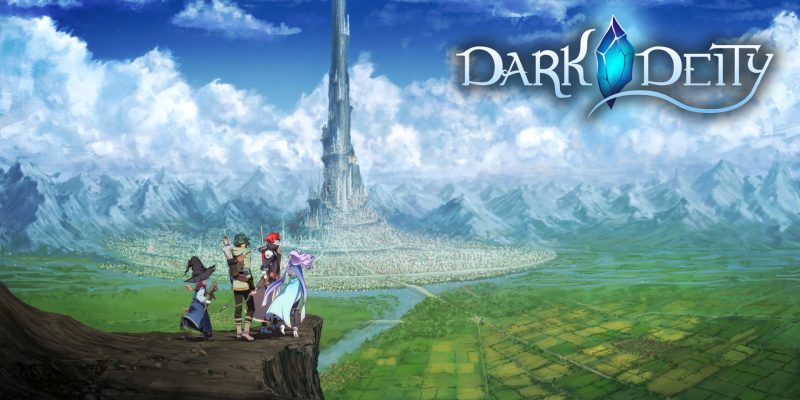 After many game developers decided not to turn up at E3, it was wonderful to learn of the surprise release for Dark Deity. A post on the game’s Kickstarter page revealed that the turn-based tactical RPG would be at E3 with an announcement on a release date. However, the cheeky devils at Sword & Axe bamboozled us and released the thing.

The launch announcement was made during the Freedom Games segment of E3. Sword & Axe recently revealed that it had partnered with the publisher to release Dark Deity. If you’re not familiar with the title, it is inspired by classic tactical RPGs of yonder year.

It takes the genre back to its roots with an expansive, character-driven story and in-depth character progression. The game features 30 fully-voiced characters, including the voice of Kira Buckland from Nier Automata.

As mentioned, there are 30 playable characters. That’s a massive roster for any RPG. On top of that, you can play over 50 classes, use 320 weapons and spells, and over 120 skills. It’s safe to say you will be able to find something that takes your fancy.

As you progress through the game, you will also collect powerful manifestations of divine power called Eternal Aspects. Equipping these to a character will change their playstyle, giving you even more ways to customize your builds.

Dark Deity also features a system called Grave Wounds. Simply put, if a character is defeated in battle too many times, they’ll become permanently unusable. You’ll need to think carefully and tactically about how you approach fights.

To really get the most out of the story, you will need to explore character bonds. Your various characters can become friends, which will unlock new conversations between them. If you missed it, a Dark Deity character trailer was released at the beginning of the year. You can check it out above to get a feel for the range of personalities in the game.

Dark Deity is available for PC through Steam. And it’s available right now. Along with the Dark Deity release, Freedom Games also revealed more about its Pokémon-like game, Coromon, during its E3 showcase. 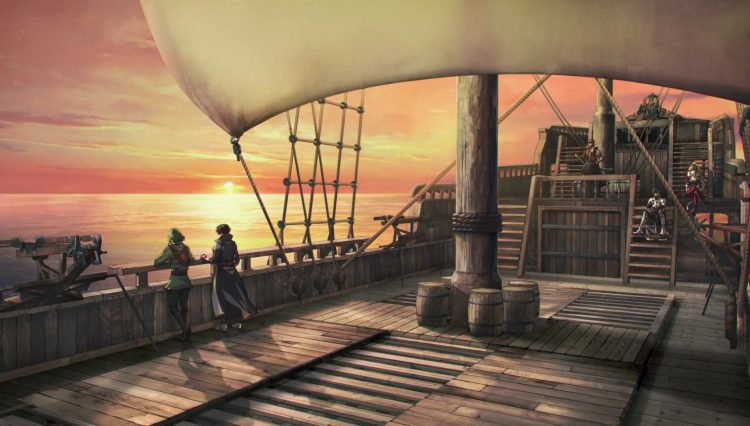