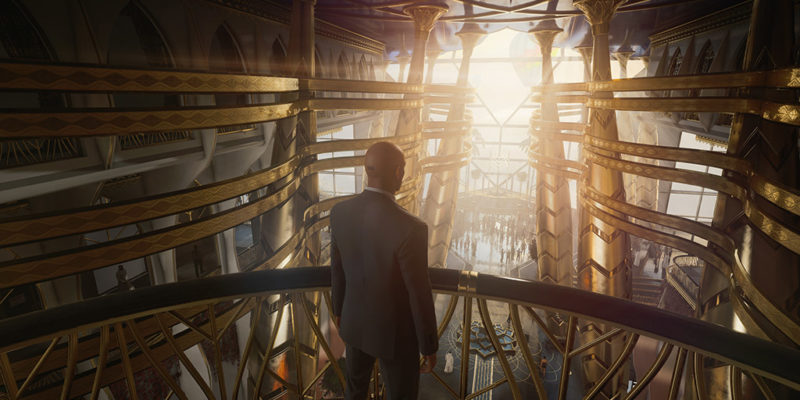 Warner Bros. has some truly big games in the works right now. You’ve got Gotham Knights, the Batman-family beat ’em up that we’re champing at the bit to play. Then there’s Hogwarts Legacy, an open-world action RPG set in the Harry Potter universe. The company even has Rocksteady’s upcoming Suicide Squad game, which is the one to be most hyped about. I’m sure many of you are tickled pink by the idea of seeing these games show up at this year’s online E3 event. Unfortunately, your hopes are going to be dashed against the digital rocks, as Hogwarts Legacy, Suicide Squad, and Gotham Knights are ghosting E3 this year. Better luck next time.

In a statement to the fine folks over at TechRadar, a representative for Warner Bros. made it clear that the only game of theirs they’d be showing is Back 4 Blood, the upcoming spiritual successor to the Left 4 Dead games. This will no doubt be a bit of a disappointment to some, as the above games are hotly anticipated, but we’ll have to wait to see Batgirl knocking the crap out of people for some other event due to the lack of Gotham Knights at E3. Hogwarts Legacy skipping E3 this year is odd, especially since it’s slated for a release next year, but what can you do?

When you come back to me again

This year’s E3 was announced to be wholly online in wake of the ongoing pandemic. The event will kick off this weekend, starting on June 12, so there will be plenty of game info to sate your bloodlust as the days roll on. Not getting any of the juicy details about that enticing trio is a bummer, but there’ll likely be so much good stuff to sink our teeth into that we won’t even care that much. Who even cares that it’s been six years since Rocksteady released a game? Certainly not me, as I’m not frantically chewing through my cheek due to a lack of its penchant for quality and top-tier worldbuilding. 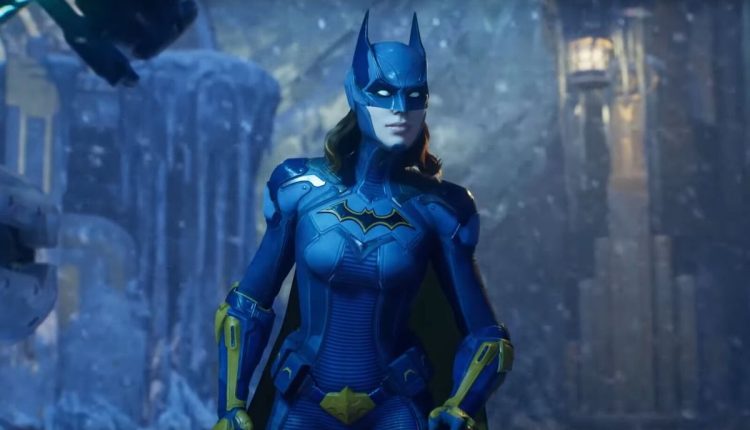