Just in time for the DLC.

Oh my god everything is changing and my world is turning upside down, what is even real any more? Sorry, just reflecting on this upcoming Dark Souls 2 patch (updating the PC version to version 1.04 and calibration 1.08) which apparently changes the balancing to some degree on just about every weapon, spell and piece of armour in the game. Or a great many of them, at least.

It’s due on 18 July, a few days before the release of the first bit of Lost Crowns DLC (22 July on PC for that) and will mean the servers are down for a predesignated period of time. Don’t try to play Dark Souls 2 online between 7.00am and 10.00am GMT on 18 July in other words, as the servers will be offline for patching. Edit: It’s out now!

The update is a patch/calibrations combo, which means it fixes stuff like the poison pool sometimes not disappearing when you destroy the windmill in Earthen Peak and also re-balances a whole lot of the items in the game.

Adjustments that will be made with Regulation 1.08 (all following changes):
• Health Recovery Items can no longer be used during any PvP
• Increased the matching range for users in online play
• Over-all balance adjustments made to weapons, armors, accessories and spells
*Please refer to the detailed descriptions below.

• Increase the hit radius for the Miracle
o Force

• Decrease the self-inflicted damage of Immolation

Half Life 3 was Kickstarted. Probably the worst idea ever 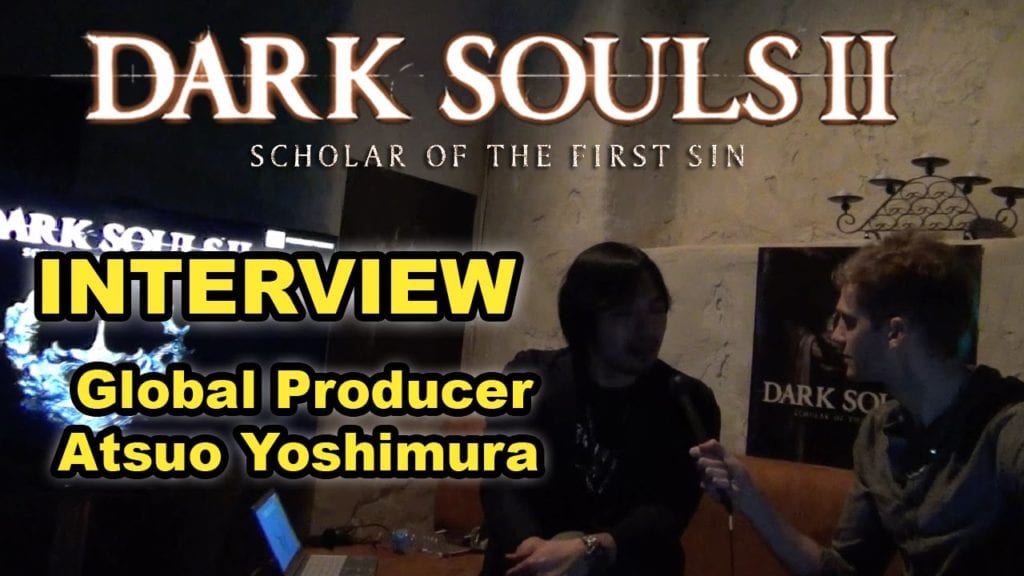 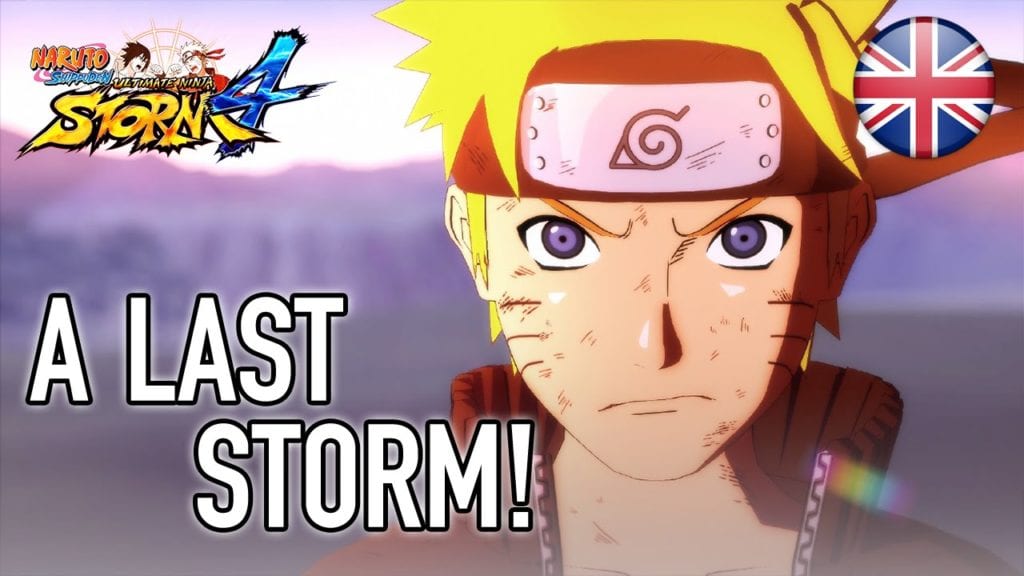 Dark Souls 2: Scholar of the First Sin - Why PC users are feeling aggrieved 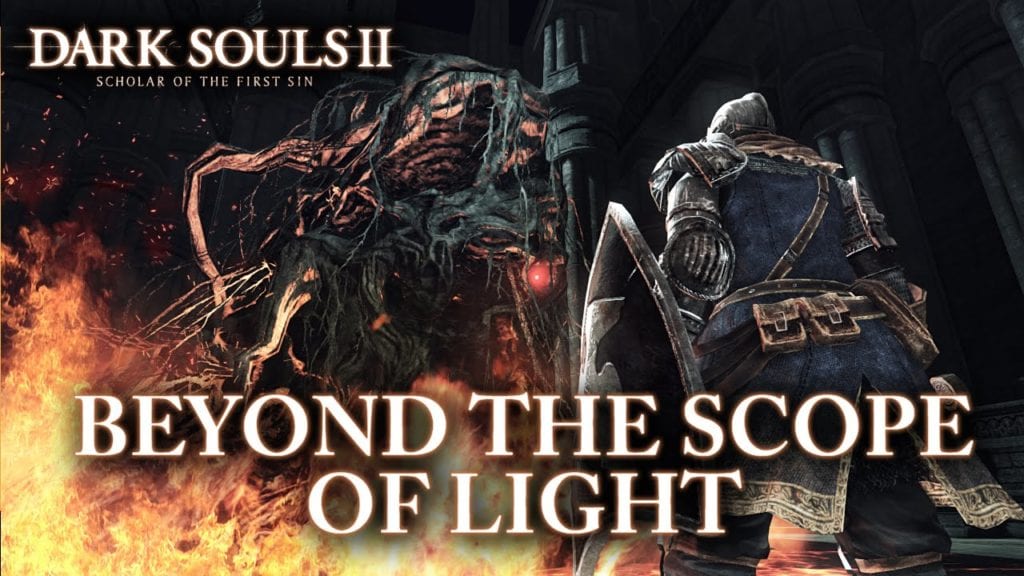 Dark Souls 2: Scholar of the First Sin due April 2015 - Will have new PC content and enhancements 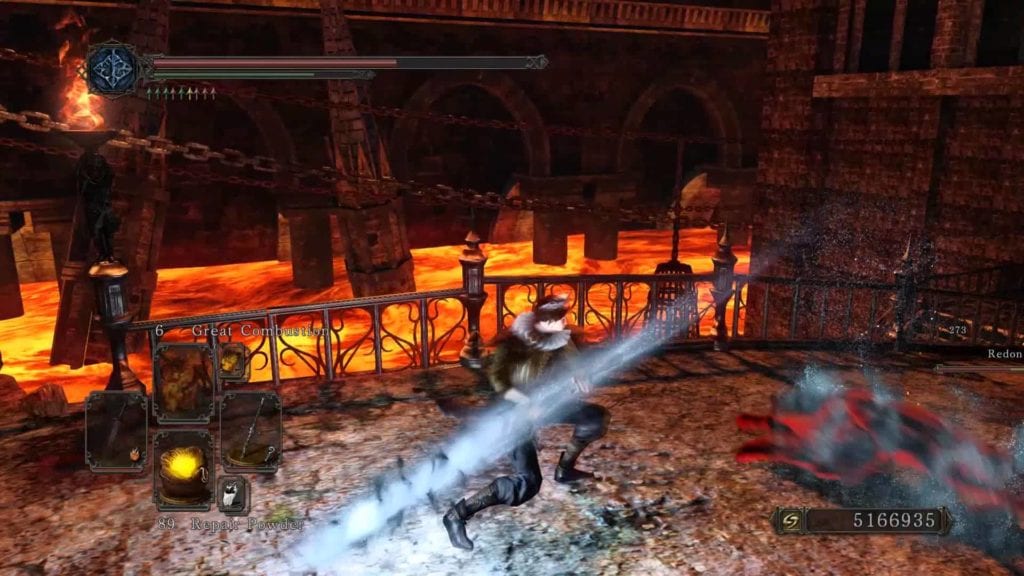