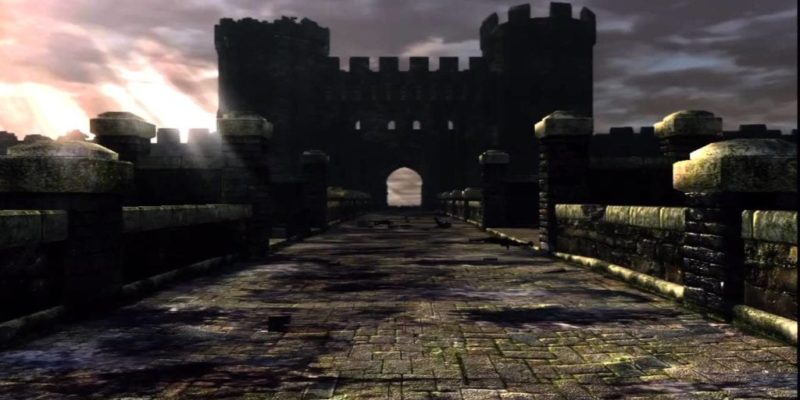 Namco really are going for some scattershot marketing with Dark Souls 2. Where the first game had a great reveal and stuff like the excellent “Bartholomew” video, the adverts for the sequel feel all over the place. Some good (like the Curse trailer) some … not so good. Like this Hollow Lullaby one.

I mean it’s not awful. It’s just very literal, going on and on about your struggle and dedication and man, I can almost hear the cornball orchestra starting up in the background. Show don’t tell, chaps. Show don’t tell.

It also seems to contain more Dark Souls footage than it does Dark Souls 2. Though there is a bit of a dragon fight at the end.

Anyway, hopefully Namco’s confusion over how to market a decidedly non-mainstream series that somehow has gone kind of mainstream won’t have too much impact on how Dark Souls 2 actually plays. And no, there’s still no PC release date. It’s getting a bit concerning now, isn’t it?