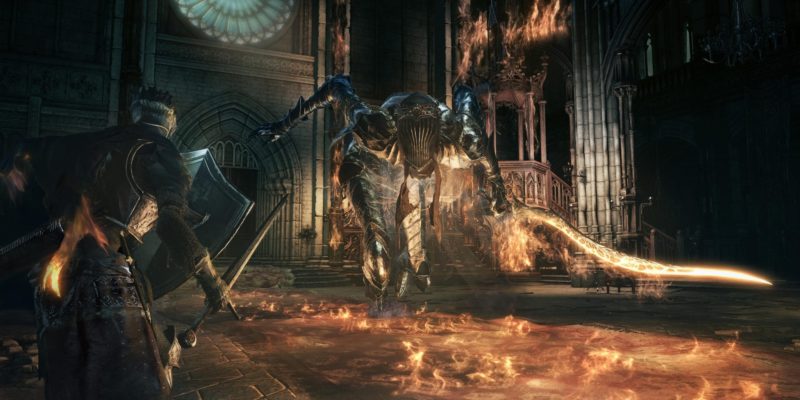 A FromSoftware press release confirms that Japan will be getting Dark Souls 3 on 24 March, noting that overseas dates will be clarified at a later juncture.

You can read a half-decent Google translation here, and some highlights on this reddit thread.

The Japanese release for Dark Souls 2 was pretty much concurrent (give or take a day or two) with North American and European release dates, so mid-to-late March is now not a bad bet for getting hold of Dark Souls 3 in the west.

More concerning for us PC users is the distinction between the “release date of the Windows® version and overseas” in the text, which rather suggests that the PC version will once again have a separate (and probably later) release than the console ones. That’s not confirmed, and maybe I’m reading too much into that (translated) line, but … that’s how it sounds.

Some network testing for Dark Souls 3 will take place in October, but won’t, by the looks of it, be happening on PC.

A limited edition (physical) version of the game, complete with soundtrack CD and map, is also mentioned in the press release. This sounds a bit like the ‘Black Armour’ edition of Dark Souls 2 that was available while stocks lasted. Here’s a picture. 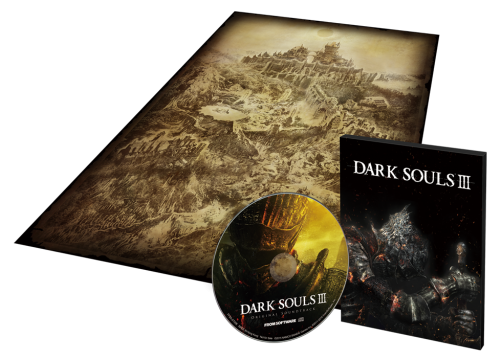 Hearthstone: Courtship, Love, and our Divorce

StarCraft 2: Legacy of the Void releases in November – Cinematic released