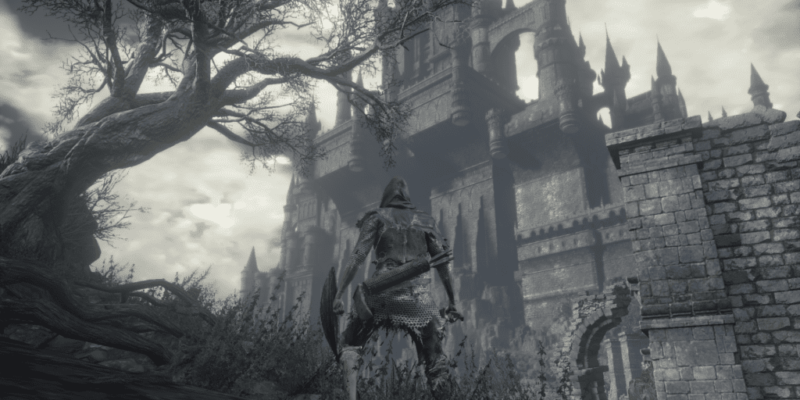 A new patch for Dark Souls 3 will be coming to the PC (and all other platforms) tomorrow, updating the game to version 1.05 and ‘regulation’ 1.08. Among other things, it includes “Adjusted the attack collision for the washing pole weapon” which (you would hope) means that weapon might be toned down a bit for PvP.

Or, it’s a nightmare scenario where From feel the washing pole isn’t long enough. But it’s probably getting a nerf. Other weapons changes include “Adjusted the skills of twin blade weapons”, “Fixed the scythe not penetrating shields at close distances”, “Adjusted the attack cancel parameters of some curved swords attacks”, and “Adjusted the attack power and skills of fist and claw weapons.”

“Fixed the display of strength level shown in the equipment menu when using two-handed weapon” is a pretty good fix for strength characters, as that suggests the AR numbers should now be represented correctly when two-handing vs one-handing.