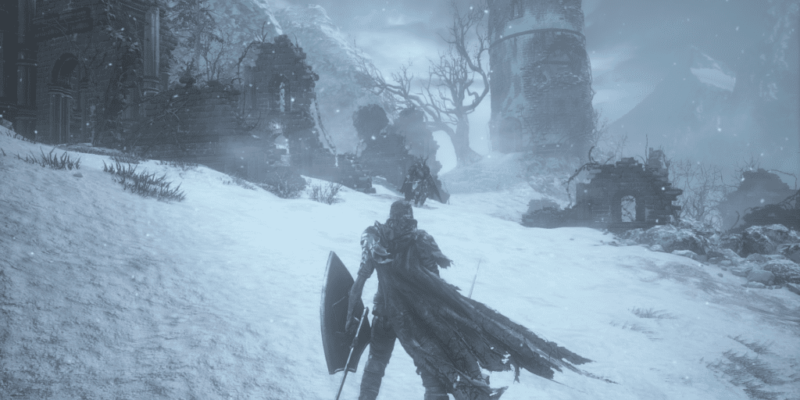 A new patch for Dark Souls 3 has been released today, updating the game to version 1.10. Among other things, this patch ‘fixes’ the ability to buff certain weapons you weren’t supposed to be able to (via ‘tumblebuffing’), and display glitches related to the spell system (‘dartcasting’).

Tumblebuffing involved making use of an animation queue glitch to, basically, perform a roll, do your sorcery buff, but also switch weapons to a (usually) non-buffable one at the same time. It was apparently handy for speed runners. I’m less sure what ‘dartcasting’ really is, but this patch means it probably won’t work any more.

Here are the patch notes. If you missed the Dark Souls 3 Ringed City DLC trailer earlier, that can be seen over here. It’s pretty heavy on the spoilers though.

Get Even release date revealed

By Cristian Aguilar7 hours ago
News