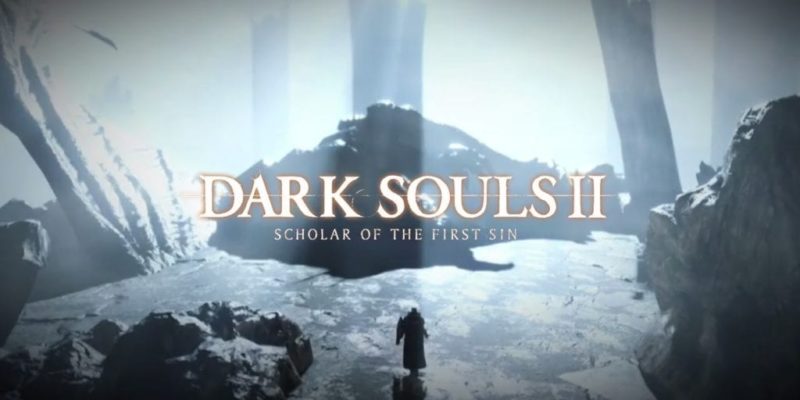 For any Dark Souls fan, the news of future content can provide both pleasure and torment. The game is highly known for its everlasting-gobstopper of difficulty, often providing unforgiving deaths and challenging gameplay. Those who have not picked up the previously released DLC packs will be pleased to find out that Dark Souls II will re-launch with the previously released content packs and a few other improvements.

The PC version of the game will support DirectX9/DirectX11 and launch via Steam on April 7, 2015. Along with the features listed below, there promises to be better optimization for sound, graphics, and performance. There will also be an increase to maximum players online, providing six in a single session.

Here is are a few other features you can expect from the game:

Check out the official site for more details by clicking here.

Dark Souls 2: Scholar of the First Sin due April 2015 – Will have new PC content and enhancements