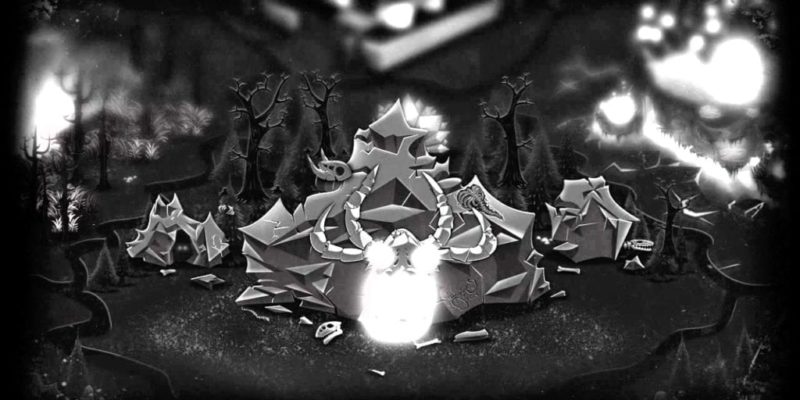 Interactive indie developer and publisher MildMania recently revealed the expansion for the award-winning noire-styled iOS endless adventure title: Darklings. The highly-anticipated game will be available in the App Store this summer.

Darklings Season 2, with new enemies, new bosses and new fights, players will have even more to fear as constant waves of enemies are coming at them from all sides. All-new strategic map with Capture the Flag progressive play mode and two additional unique environments. A brand-new customization and leveling system along with new special costume bonuses and gadgets round out the latest update making the next episode in Darkllings that much more addicting.

“After more than 3 Million downloads, the response from Darklings fans has been tremendous,” said Burkay Ozdemir, co-founder of MildMania. “We have taken all of their feedback to heart with Season 2, and we think fans are going to be pleased with the whole gaming experience.”

“It’s been a thrill to work with MildMania on such a well-received title,” said Ajay Chadha, Founder of B27. “We know the Darklings fans are going to be eager to get their hands on Season 2.”

Darklings is an epic endless adventure across magical worlds. Players will help Lum purge the world from Darkness and eliminate Darklings through unique, gesture-driven gameplay. Packed full of progressively challenging waves, with multiple enemies and familiars and novel boss battles and a new storyline, Darklings takes touch-based gaming to a whole new level. Save the stars, save the world. Darkness is coming.

Darklings Season 2 will be available on the Apple App Store this summer.