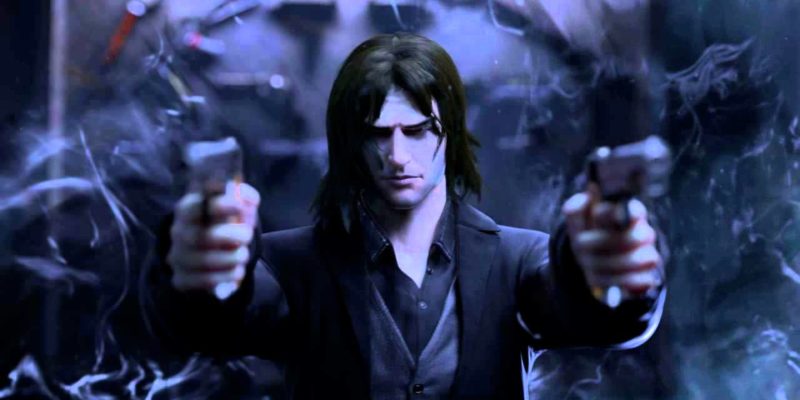 Humble is dishing out another free game today and it’s available for the next 48 hours. The Darkness 2 is today’s selection.

If you’ve not played The Darkness or this sequel, it’s based on the comic series from Top Cow Productions and was developed by Digital Extremes now of Warframe fame. The Darkness 2 was released back in 2012 and was the follow-up to Starbreeze’s original release. Fun fact for rock fans, Mike Patton of Faith No More fame is the voice of The Darkness.

The game scored reasonably well on PC so it’s worth grabbing it for free while you have the chance.

Players will be taken down the brutal and personal path of Jackie Estacado, head of a New York crime family and wielder of an ancient and ruthless force of chaos and destruction known as The Darkness.

It’s been two years since Jackie Estacado used The Darkness to kill the men responsible for his girlfriend’s murder. He’s been unable to shake the memory of Jenny’s death since bottling up his supernatural power and now The Darkness wants out. A sudden, unprovoked attack by a mysterious organization known as the Brotherhood heralds the start of a full-scale war and opens the door for The Darkness to reemerge, setting Jackie on a journey to hell and worse.