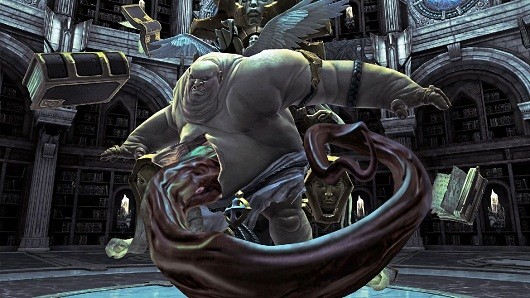 If you pre-ordered Darksiders 2 or picked up the ‘limited edition’ version, then you’ll already have a copy of the game with Argul’s Tomb included. If not, however, and you want to experience what the DLC has to offer, THQ says it’ll be releasing the expansion on 25 September for all platforms (PC, Xbox 360, PS3).

Delving into the two icy dungeons and challenging the boss will cost you 560 MS Points (or $7 USD).

The Wii U version of Darksiders 2 will also come with the Argul’s Tomb stuff already included. That version should be available around the time the Wii U launches in November.