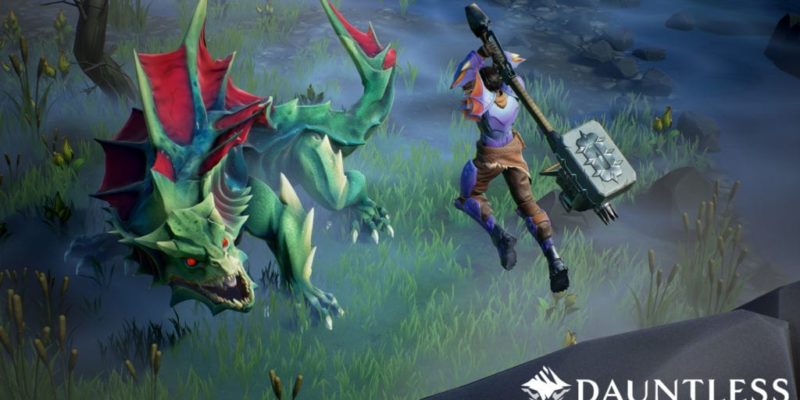 Dauntless, the Behemoth-hunting multiplayer title from Phoenix labs, it’s steadily moving into it’s alpha and beta phases. First up will be a ‘Founder’s Alpha’ which will begin on 18 August.

As the name suggests, this alpha period will just be for those who purchased pre-release Founder packs for the game. Specifically, only for those who bought the top-tier, $80, ‘Founder’ tier. Less expensive packs gave beta access, which will be coming in due course.

18 August will also see the lifting of the Non-Disclosure Agreements, so anybody with access will be free to talk about, stream, screencap, and generally express their thoughts on Dauntless.

Wolfenstein 2: The New Colossus trailer has insights from the devs